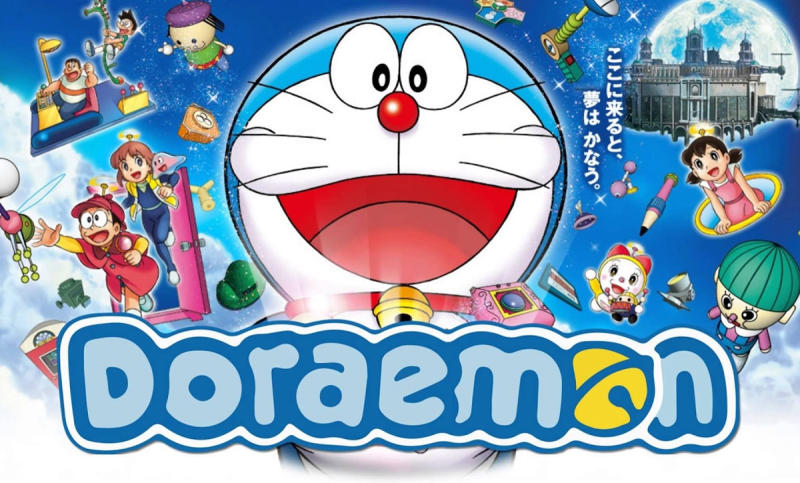 Outside of Japan, you may have been lucky enough to catch this little guy’s face a few times. In Japan, it’s almost everywhere! Doraemon is a famous anime dating back to the late 1960’s and has essentially been Japan’s own Mickey Mouse. Whether you’re in grocery stores, on the trains, or at the mall, Doraemon is an iconic face in Japan that has grown to have one of the biggest anime franchises in Japan. 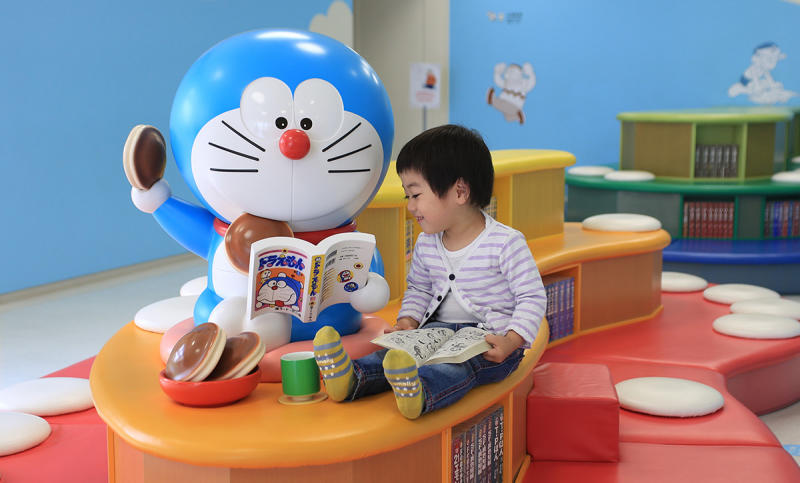 In Kawasaki Prefecture, exists the Fujiko F Fujio Museum, also known as the Doraemon Museum. Inside, you will find everything dedicated to Fujiko Fuji’s work including the obvious, Doraemon.

You may wonder why such a huge and popular franchise in Japan never caught on anywhere else such as the United States. In short, the two main reasons were how long the series was, and how specific the story and characters were to Japanese culture. We can say this about many shows all across the world. However, Doraemon did manage to get a US english adaptation with about 52 episodes on Disney XD; though it still didn't catch on nearly as much as it did in Japan. But if you’d like to give Doraemon a try, then get ready - you have at least 1700+ episodes to catch up on!

Pripara is an anime series based off a popular Japanese arcade game that follows the story of a girl and her friends wanting to be stars.

I never knew this series until my curiosity set upon a figure being sold of the main character. After finding out about the anime, I jokingly said I would get myself into the anime just to get the figure; however I have yet to accomplish that because Pripara is mainly a show geared towards kids.

When I went to Ikebukuro, an event was held that was completely dedicated to Pripara. The only people I saw in the crowd were very young girls dancing to the opening theme song and also older adults. I must admit that seeing the demographic for myself was quite the sight to see. 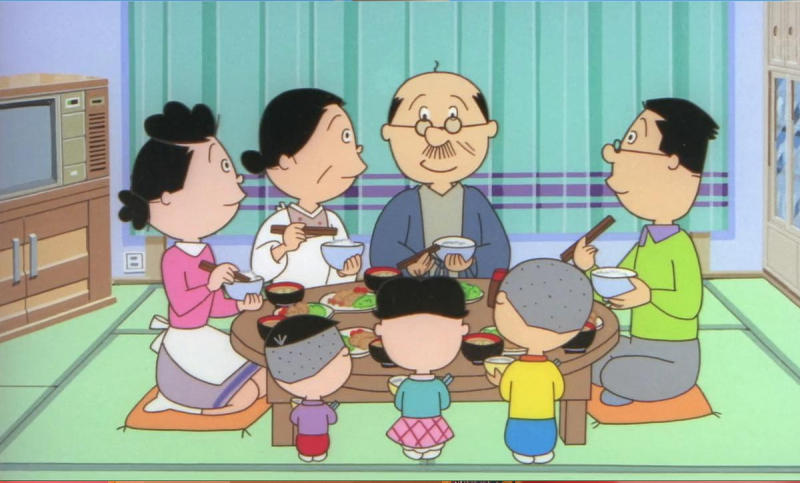 Sazae-san is easily hands down the longest running anime series to date. With over 2700+ episodes and counting, Sazae-san is the story of a Japanese family going through their day to day lives. Like Doraemon, there’s just so much to Sazae-san that is so specific to Japanese culture; that it pretty much just stays in Japan. 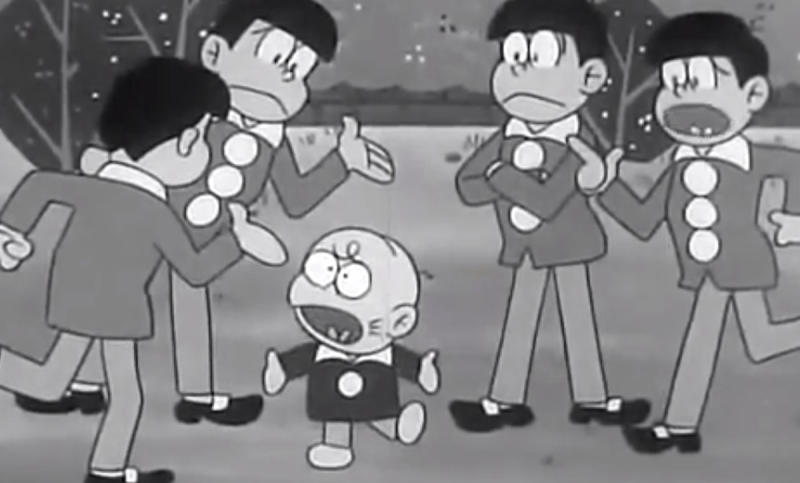 Osomatsu-kun is an old classic series dating back from a manga published back in the 1960’s. The series is a comedic anime following the silly and mischievous antics of a group of young sextuplet brothers. 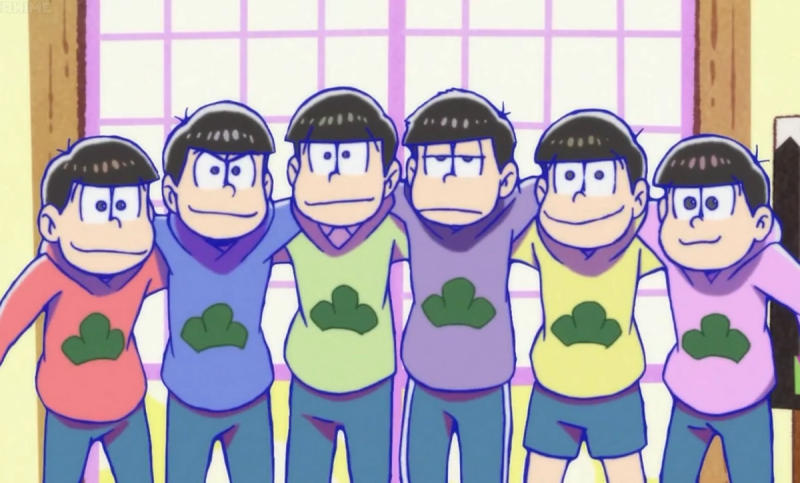 In 2015, a new successor of the series titled, Mr. Osomatsu or Osomatsu-san, was aired and also accessible on Crunchyroll. So now there might be those of you recently getting into Osomatsu-san and many more in Japan who are getting a blast from the past (considering the characters have also grown up into adults). 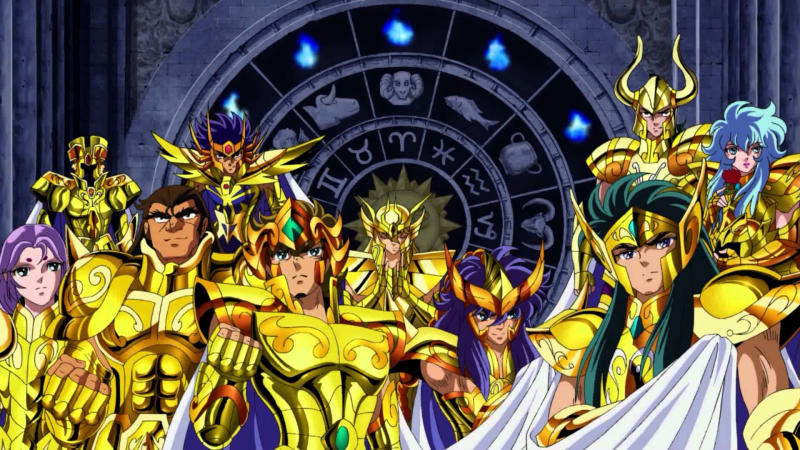 The best way I can describe Saint Seiya is that it was like looking at the grandfather of Gundam and Bleach; which I was later told was a base that inspired those series. Saint Seiya may have ended years ago, but the successful franchise and impact on the anime industry has been kept alive in advertisements, merchandise, collectibles, and its die hard fans in Japan.

So if you see a bunch of detailed artworks of men in golden suits, just know it’s a pretty big thing in that country and I highly recommend giving at least the first few episode to get a feel of what I’m talking about when I say there’s a reason this anime is a good base of inspiration for robot shounen anime.

How Much Do They Know About Anime? [Ft. Abroad in Japan & The Anime Man]

Joey, The Anime Man, tests Chris from Abroad in Japan and Emma from Tokidoki Traveller how much anime they know!

On our 2nd day here in Niigata, Japan, Joey (The Anime Man), Aki (akidearest) and Shiori try out some more otaku-related activities including voice acting over famous anime, drawing manga and visiting and visiting a cosplay cafe where the women dress up as men!

Top 10 Places to Buy Anime and Manga Goods In Japan

Japan is often associated with their iconic animations, or "Anime" for short. Accompanied by standard stylizations like big eyes and long limbs, anime has becom

For those who loves anime and cosplaying, why not take this chance to visit the Anime Japan convention that will be held on the 23rd and 24th of March. You may

Popular 90s anime/ manga , Ramna 1/2. I'm pretty sure a few will remember this anime ,maybe like me , when we were kids ,even though it's not even a kids anime

New and currently popular anime, Gakuen Babysitter, this is probably the newest anime , that i've gotten into.That aside the manga is ongoing but the anime seas