In the name of the moon, I’ll punish you… for looking devilishly stunning in these Sailor Moon themed Yukatas! Kimono-maker Kyoto Marubeni is coming in to save us from the heat this summer by releasing the most beautiful Sailor Moon kimono collaboration that promises it will fight evil by moonlight and win love by daylight.

The six stylish homages to our beloved Sailor Senshi are based on each jewel tone, and each Yukata set is sold at 18,144 yen which is roughly $160 US. Unfortunately, there’s no tuxedo mask yukata in the series, but there are several other designs that are a little more on the mature side. Varying patterns from Silver Crystal to Moon Castle means you’re destined to find a design that you love. Don’t forget to utilize that star in your heart, hold up your makeup, do a little spin, and transform into your favorite Sailor senshi! 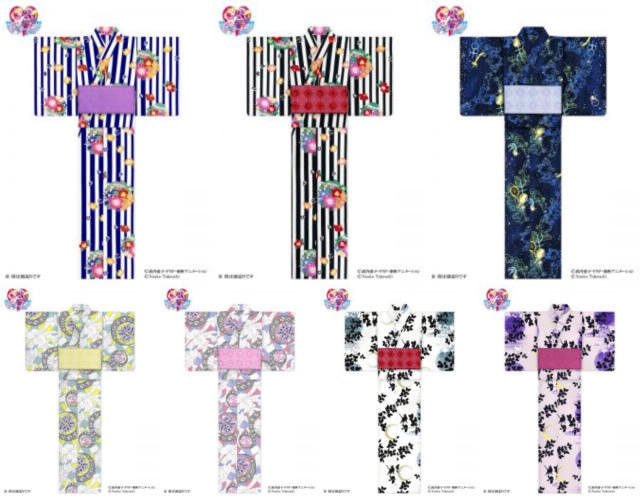 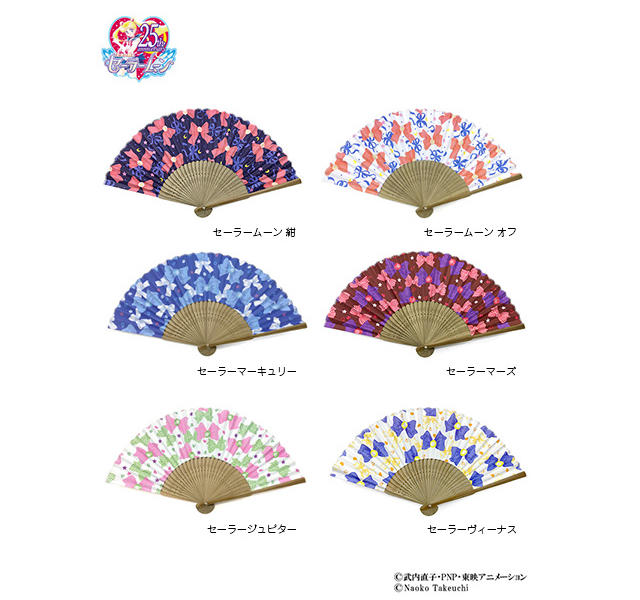 Summer brings out the worst in everyone, and if you’re in Japan with the temperatures soaring over 35 degrees, with humidity hitting over 80% at its worst, then some real demons come out. In Japan, 60 deaths and thousands of others have been hospitalized from the heatwave to the point already that Japan Meteorological Agency has officially declared it as a national disaster.

But then, of course, you have rude people. For these public officials, the struggle is real– especially when the general public is being extremely ignorant to basic human needs such as water.

The first example of ridiculousness was when the Nagoya Fire Service posted on Twitter asking for people to understand that when there isn’t enough time to return to the station, the firetrucks may need to park outside convenience store to buy water. And because the internet is the internet, people were many entitled people who complained that their tax money was wasted for public officials to bum out at the convenience store. So the struggle is real when heatstroke is an option you can avoid, but people won’t even allow you a sip of water.

Following that, bus drivers have been scolded by passengers for drinking water on the job, but one bus driver in particular shot back on Twitter with one of the best clapbacks I have ever witnessed.

Honestly, it’s all very simple– if you’re a bus driver and you pass out behind the wheel from rehydration then obviously no one wins. But hey, some ignorant people need that little slap in the face of reality, and that’s exactly what this Bus driver served up.

Pack your bags and we’ll see you in Tokyo because iconic anime studio Toei animation has opened up a new anime-themed museum this month, featuring exhibits of top-dog anime series like One Piece, Dragon Ball, and Sailor Moon.

Located 15 minutes’ walk away from Oizumi Gakuen Station on the Seibu Ikebukuro line, the Toei Museum will teach visitors how anime is made and displays original drawings and animation cells. Decked out with interactive platforms and areas where you can snap a quick pic, the museum heavily encourages drawings and even has a courtyard with a huge black board where you can share your love for your favourite animated character.

Currently, the special exhibition on show is the Pretty Cure (PreCure Asobe Hiroba) exhibit, where you can solve puzzles, check out some picture books and figurines, and buy PreCure exclusive merch.

The museum will rotate exhibitions every three months and includes a permanent collection that introduces the early works and current broadcast works– all of which are valuable materials unique to Toei. So, fuse with your mates and check out the Toei Museum on your trip to Japan! 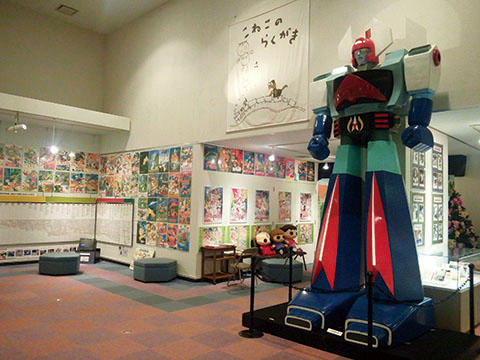 Sailor moon themed yukatas? What other unique things will we see in Japan?

IMG_4647.JPG 1.21 MBphoto taken by:kawaiijuls1993Sailor moon rejoice !! Q-pot cafe x sailor moon . Not only is it a dream for sailor moon fans with the interio

Sailor Moon is inviting you to her Moonlight Party

What Awesome Sailor moon merchandise you should buy in Japan

Sailor Moon's awesome unending list of merchandise, As a fan you want everything but it seriously hurts the wallet, here is a list of Sailor Moon Merch i think

Calling all Sailor Moon fans! Have you watched the new Sailor Moon Crystal? Disproportionate limbs and tediously long transformations aside, the remake has done

Sailor Moon's 25 anniversary , giving fans theme cafes, live shows,reboot of anime and lots and lots of merchandise finally there is a first ever Sailor Moon Cl