Introducing Satoyama Run, the Japanese marathon event which aims to provide tourists with a unique glimpse into traditional Japanese countryside life and culture.

Set in the beautiful Hida Takayama region, the Satoyama Run is a yearly event which promotes interaction between the local townspeople and race participants. Although runners of all abilities are welcome to join the Satoyama Run, its main aim is to introduce the beauty of the area, for relationships to be formed and most importantly of all, to have fun while doing so. 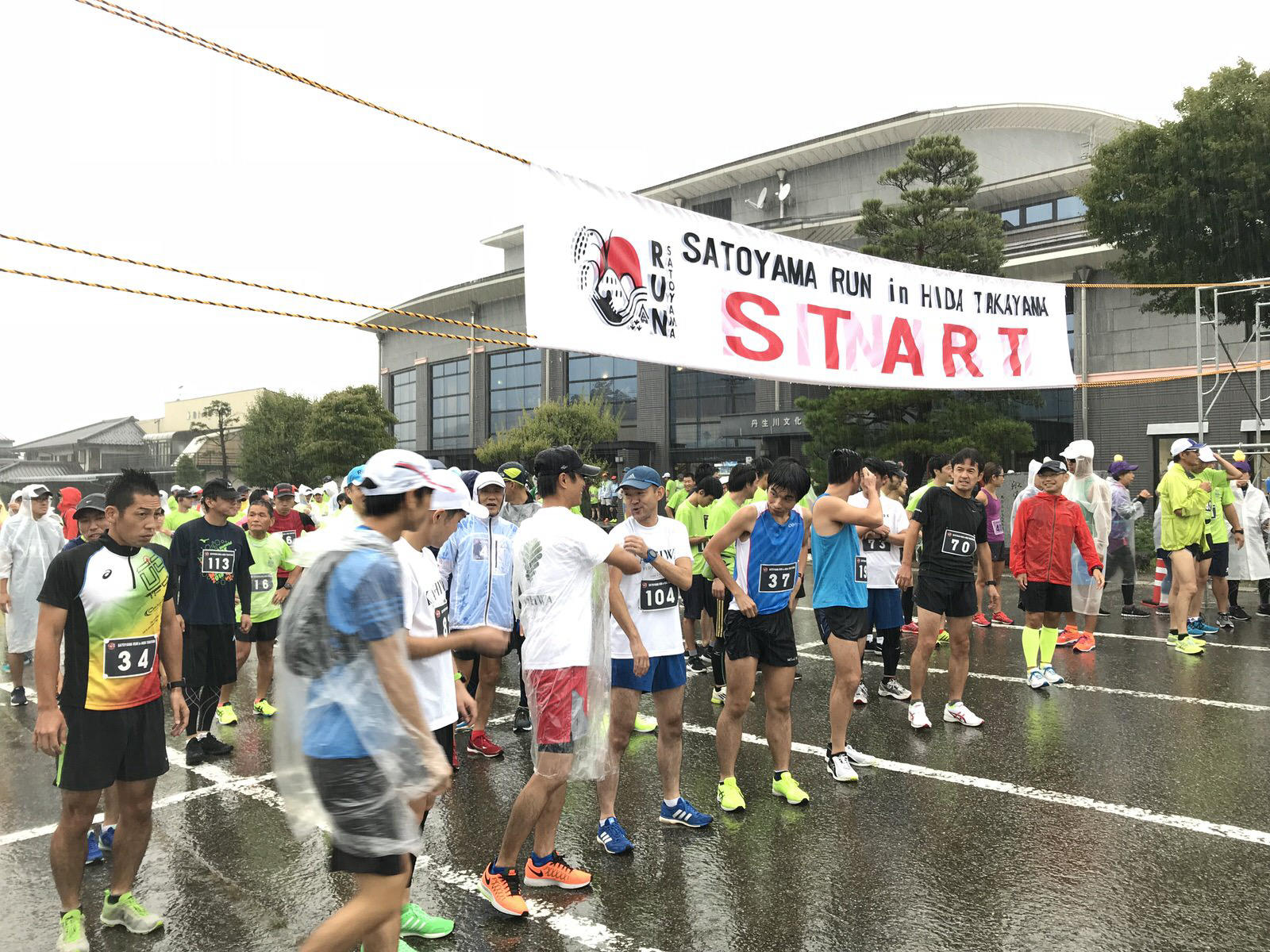 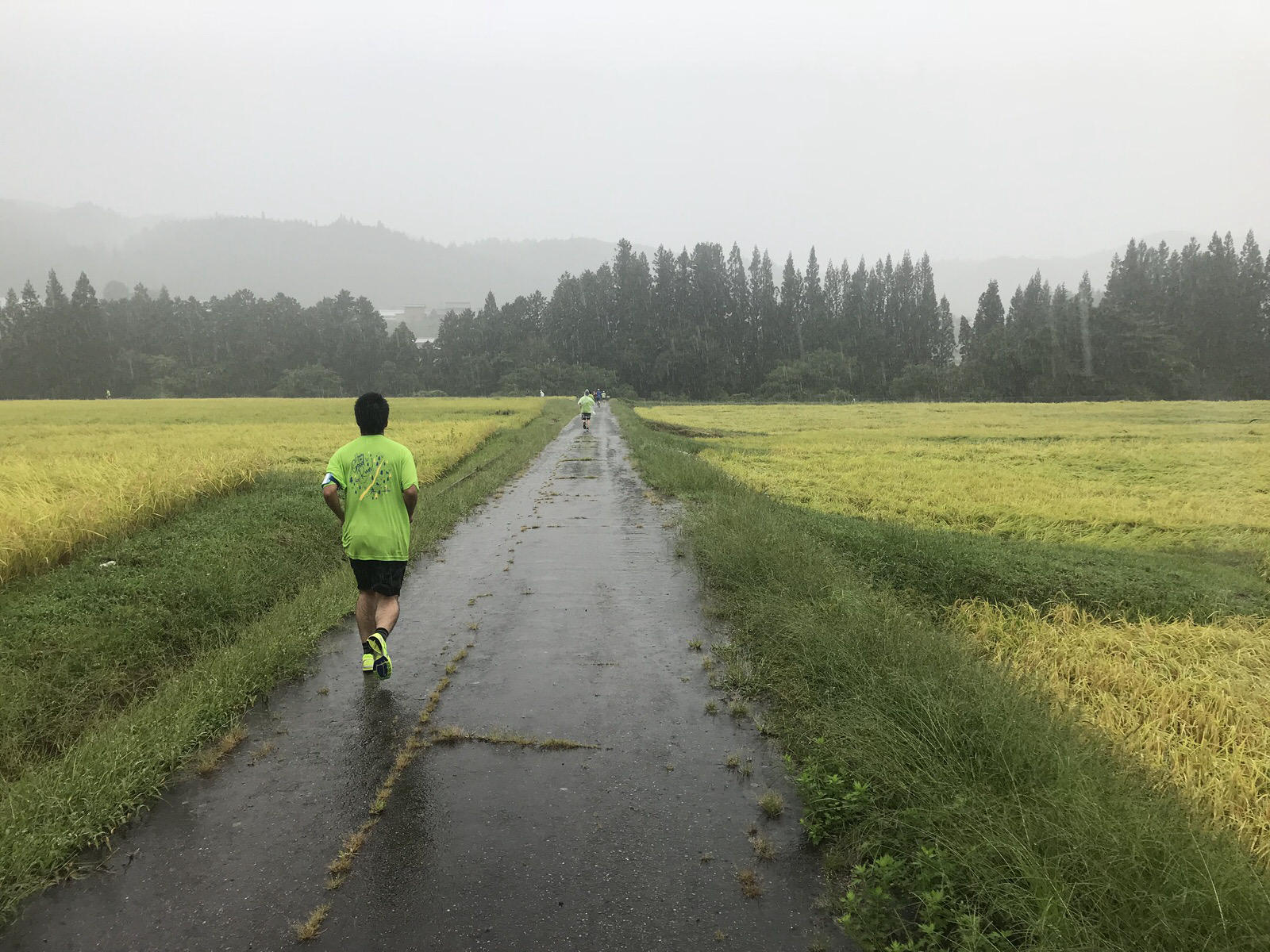 The term 'Satoyama' translates to Mountain Villages, which are abundant across all of Japan and have existed for centuries. Running through Hida Takayama will make participants feel like they have stepped back in time as they run around rice paddies and well-preserved Edo-style streets, rivaled only by those of Kanazawa.

Often referred to as 'Little Kyoto', Hida Takayama is a must visit for anyone with an interest in how life in Japan must have been during the Edo Period (1603 – 1868). The Old Town (Sanmachi) is made up of wooden latticed buildings which include restaurants, museums and even sake breweries.

The area is registered as a 'Nationally-Recognized Important Historical Building Preservation Area' to ensure that this unique neighborhood can be preserved well into the future.

One of the more curious attractions in the area is the fascinating Takayama Showa Museum which showcases memorabilia, displays and objects from The Showa Period (1926 - 1989).

Whilst in the area, perhaps the most famous attraction is the UNESCO World Heritage Site, 'Shirakawa-go'. Shirakawa-go is perhaps Japan's most famous Satoyama with a population of 1,668 people and 582 households. 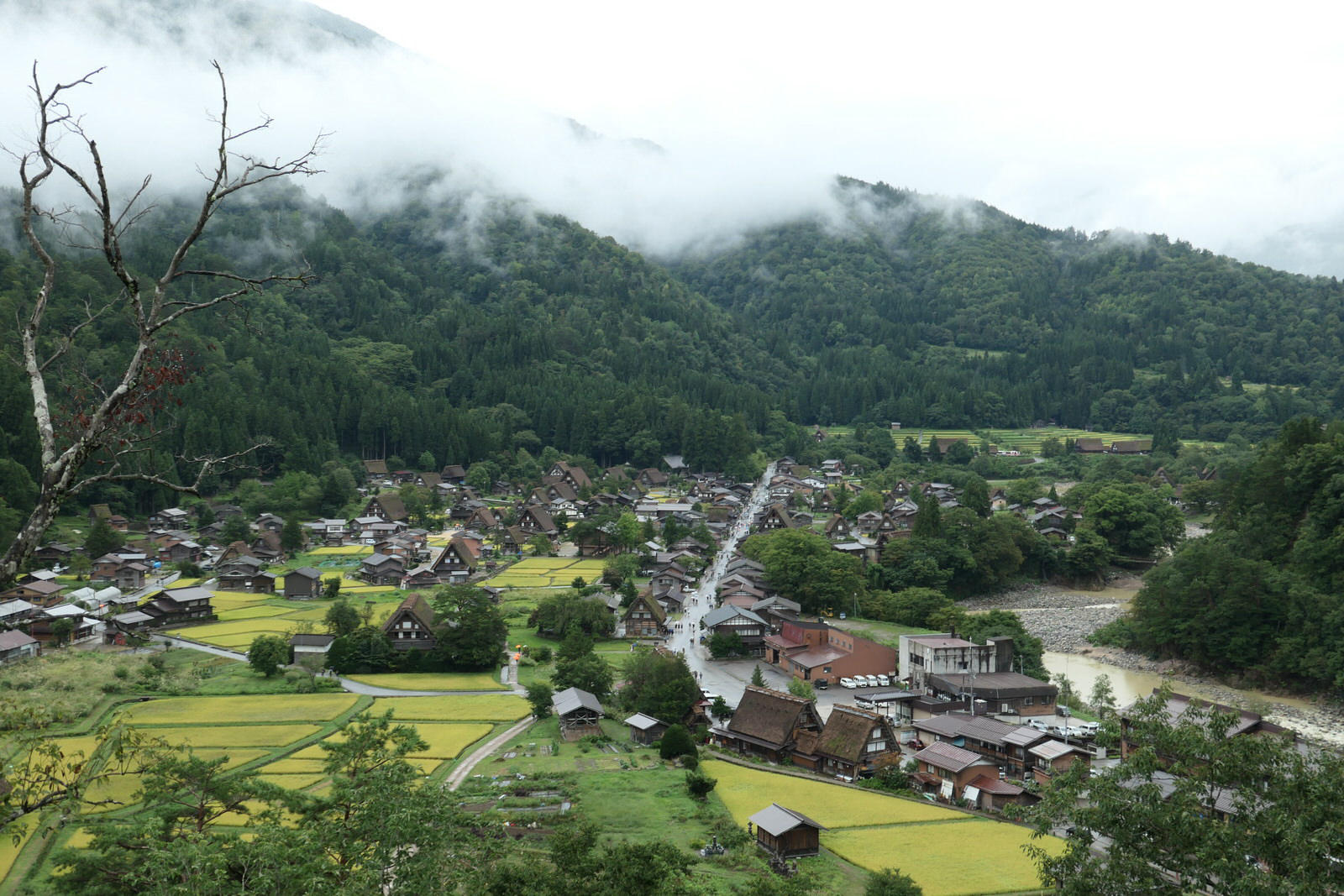 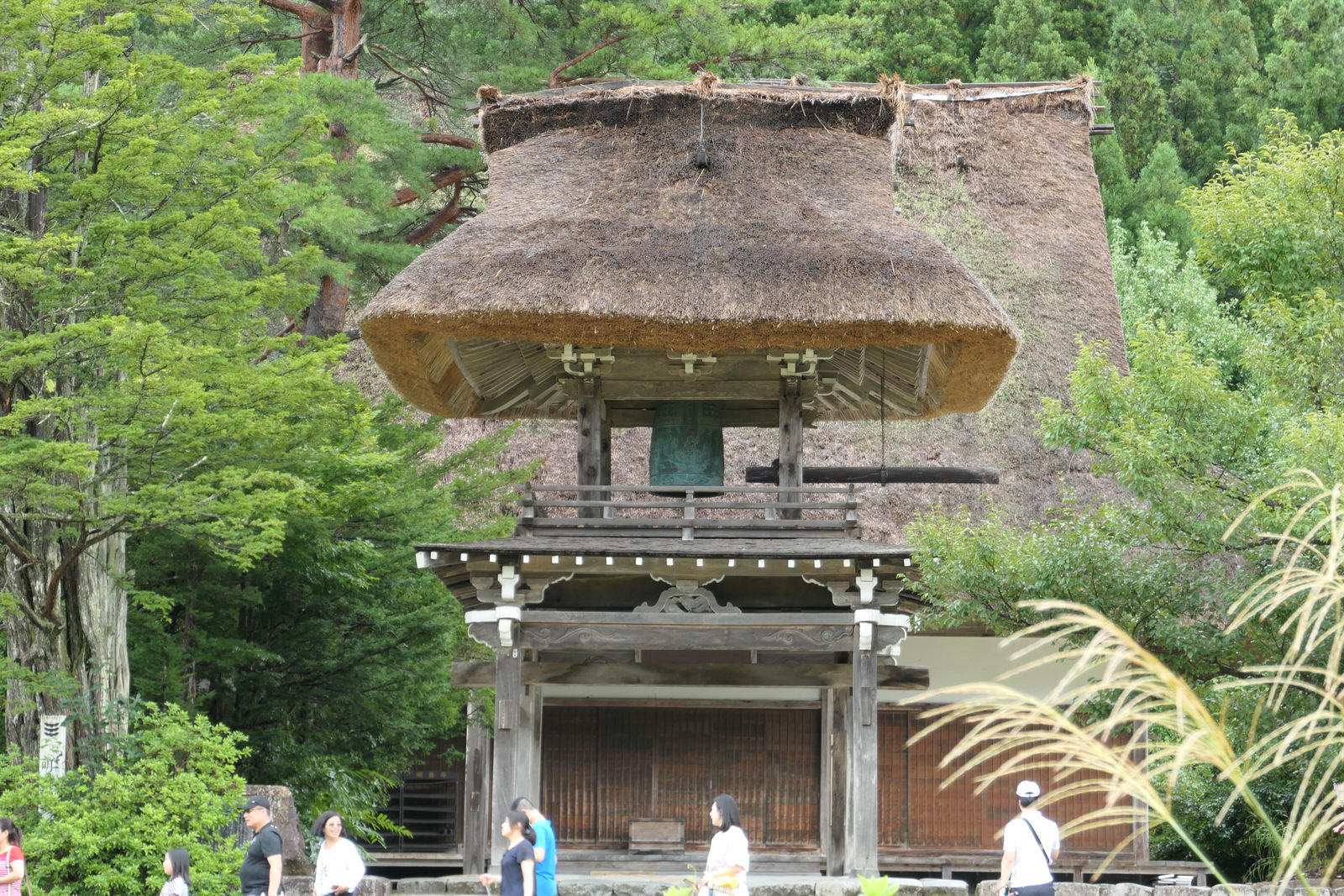 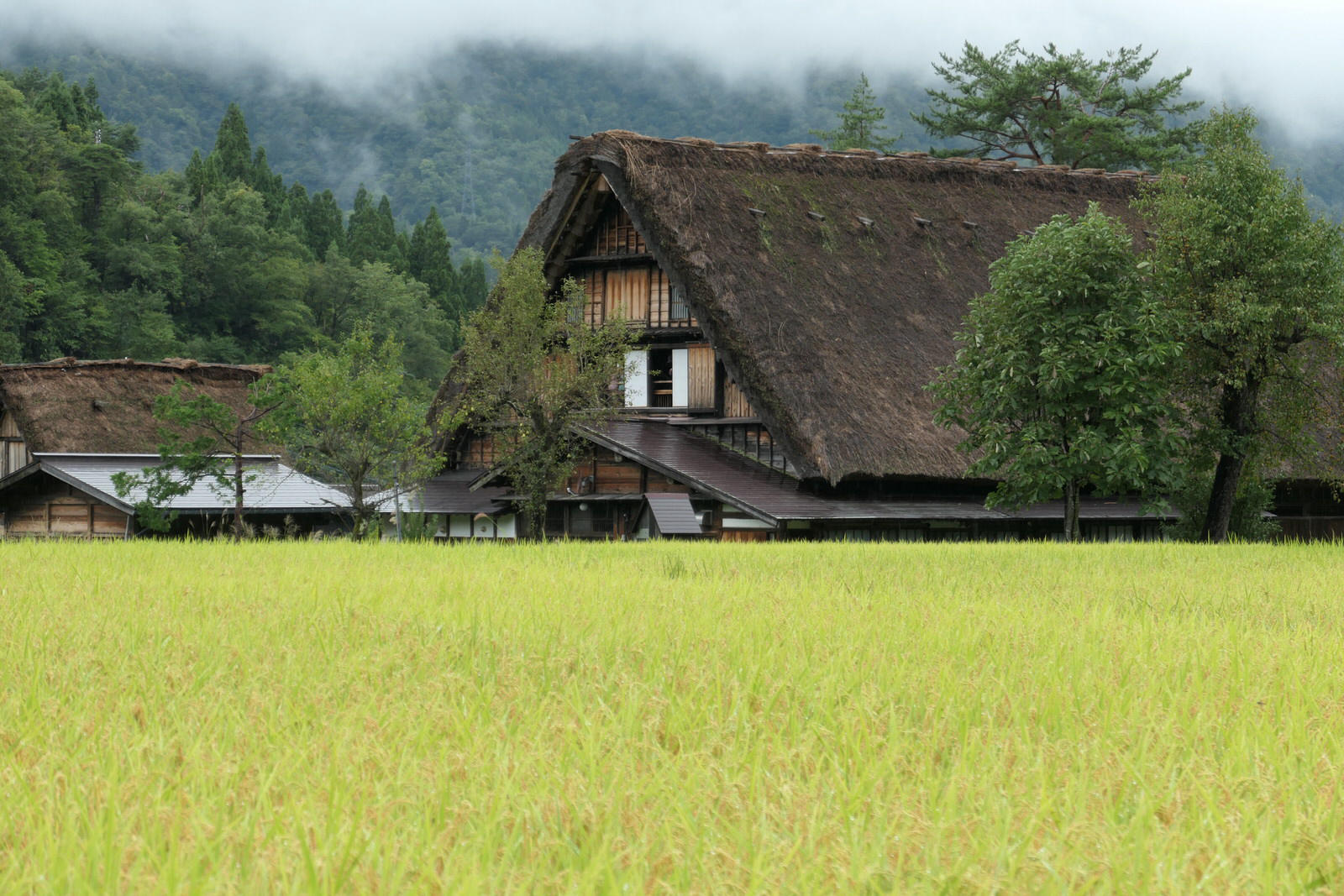 The event starts on the Saturday evening before the run, where an evening festival is held for all runners and local residents. Delicious local foods including meticulously prepared fish, tofu and stew are provided along with sake and other refreshments, creating a great environment for strangers to become friends. 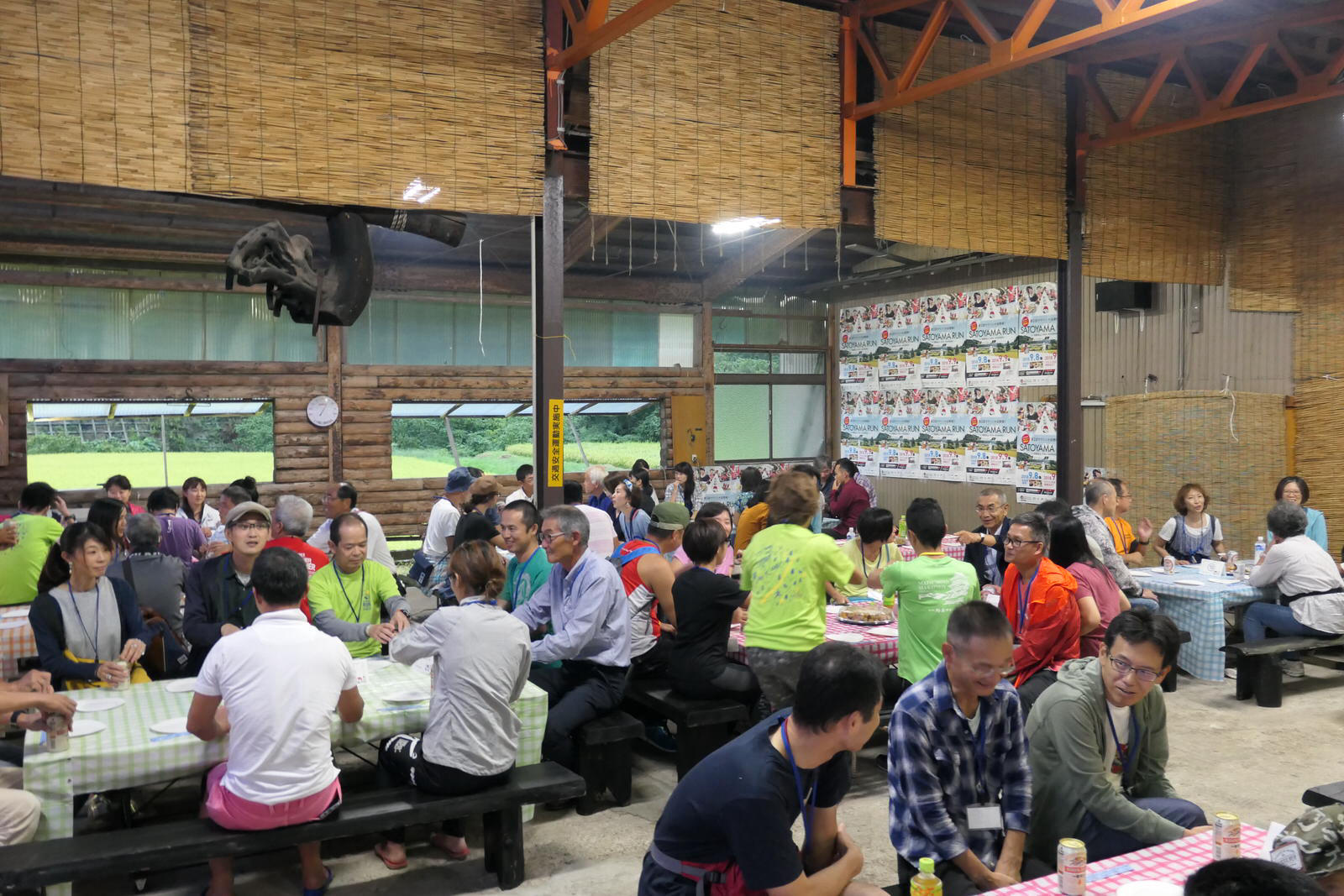 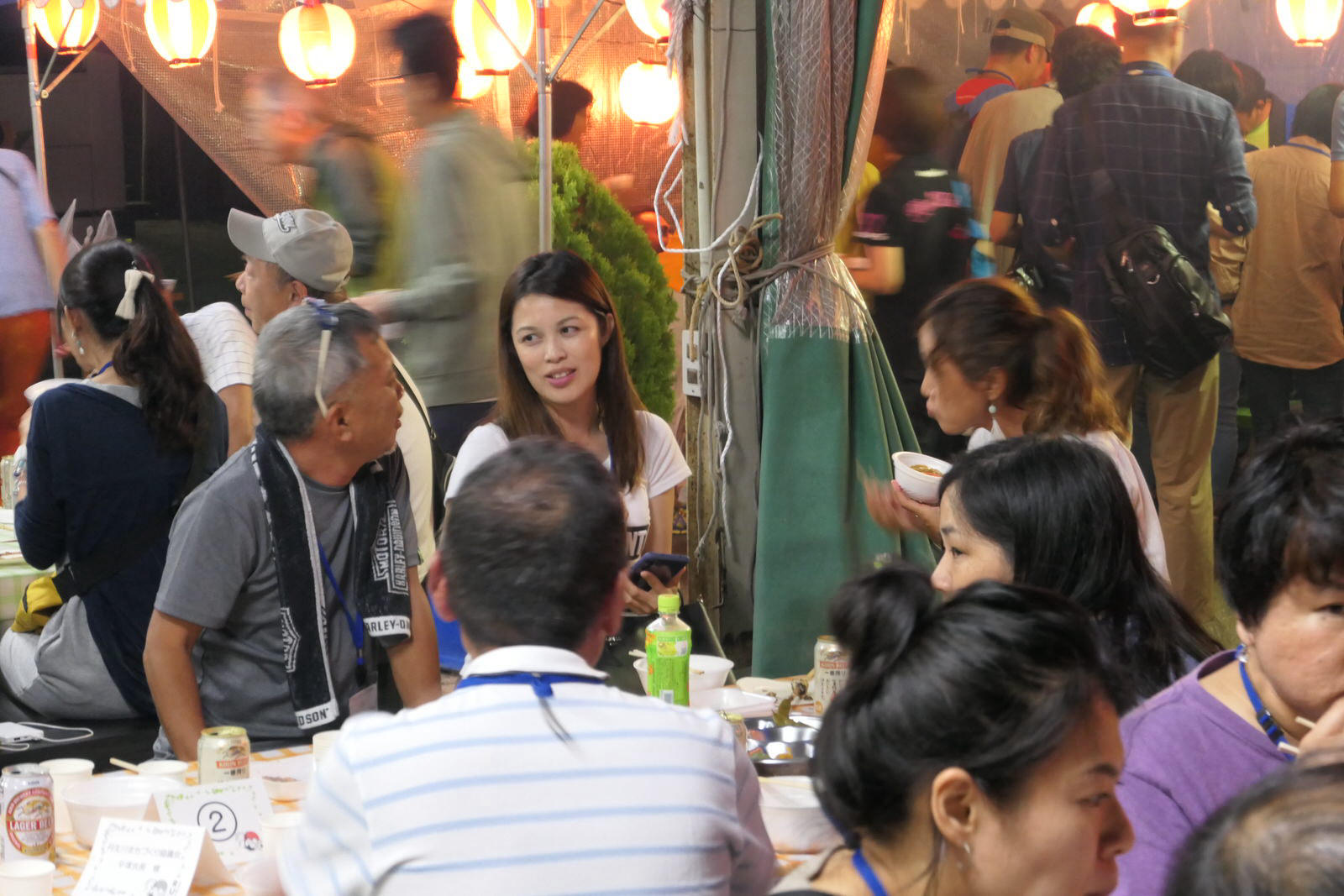 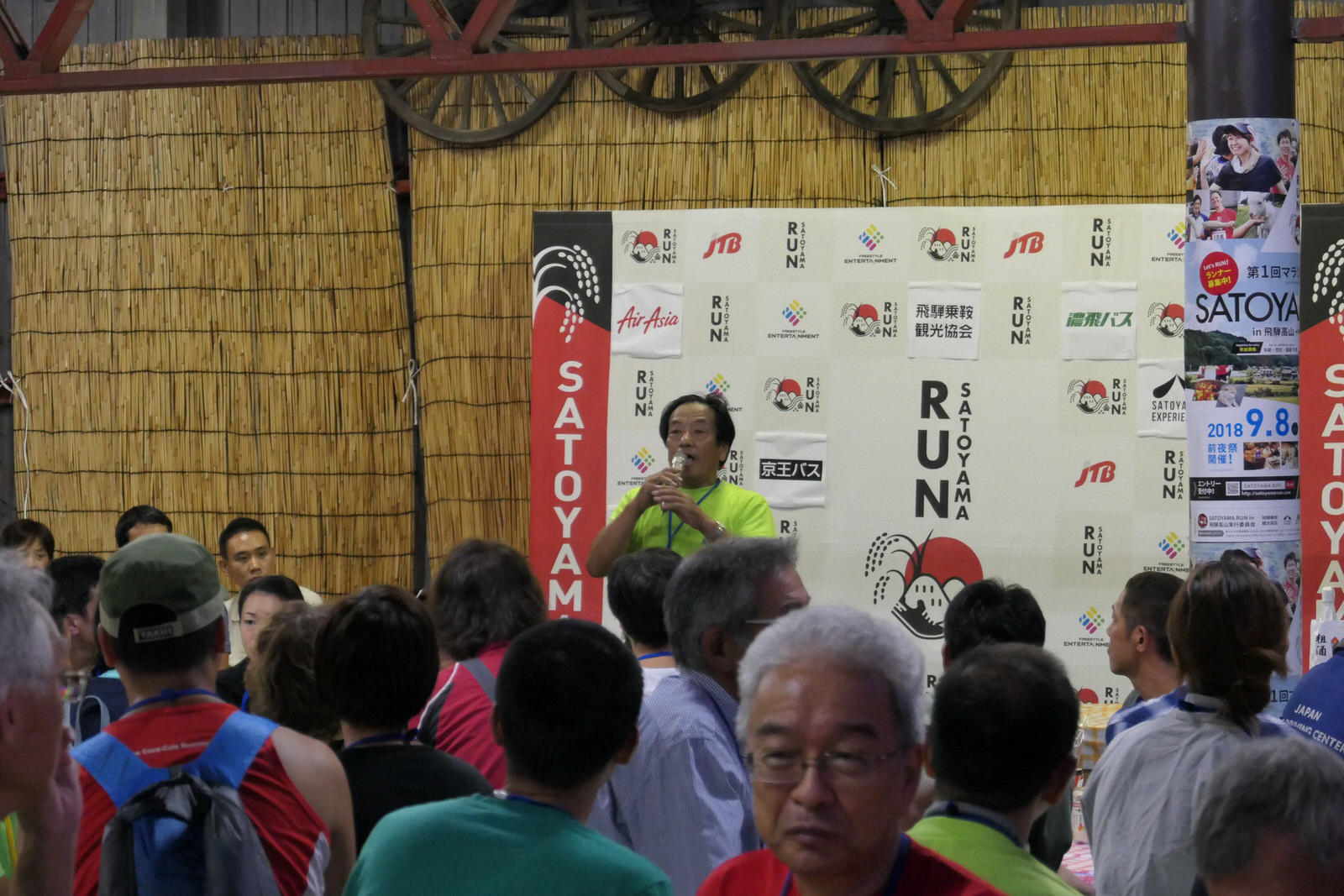 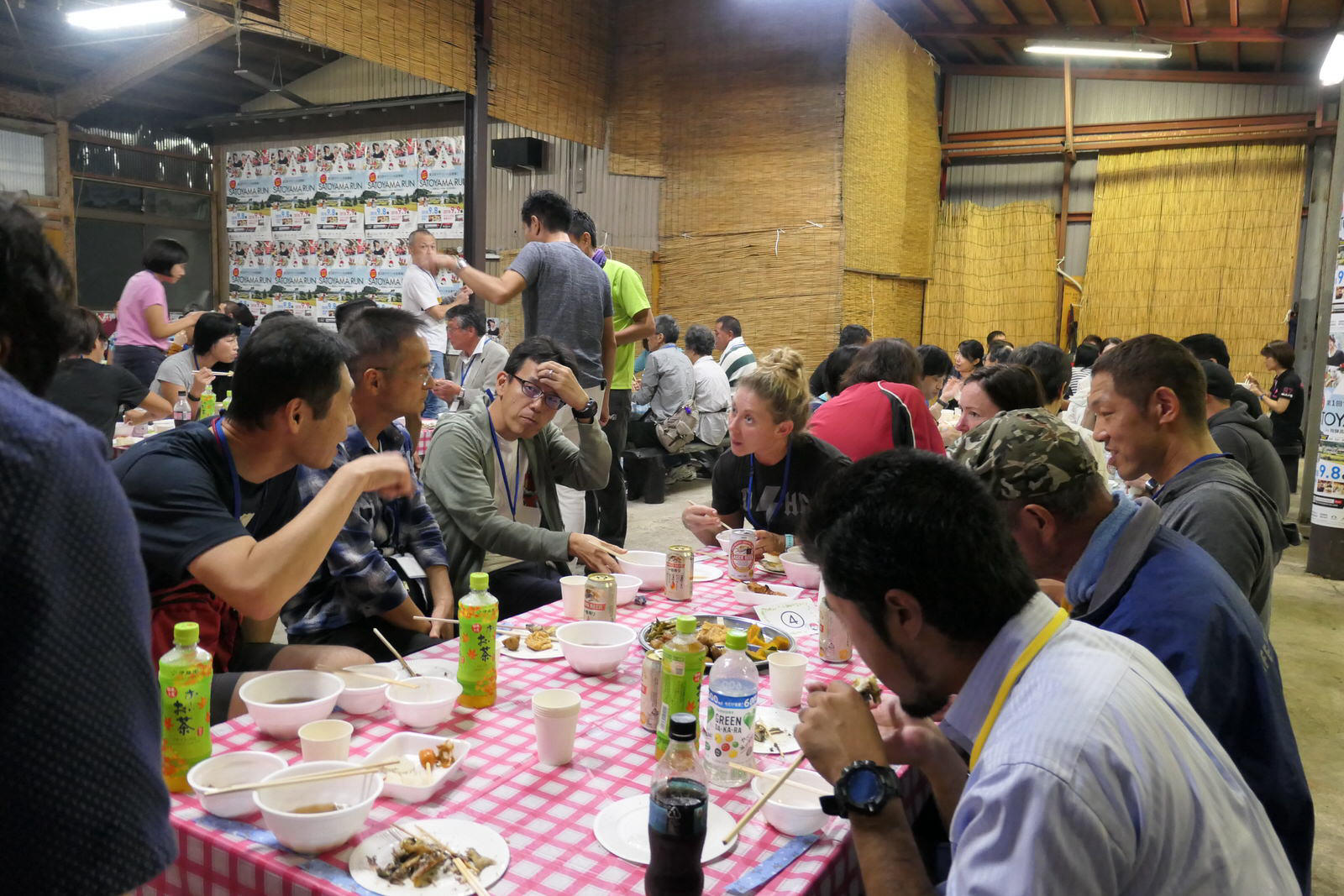 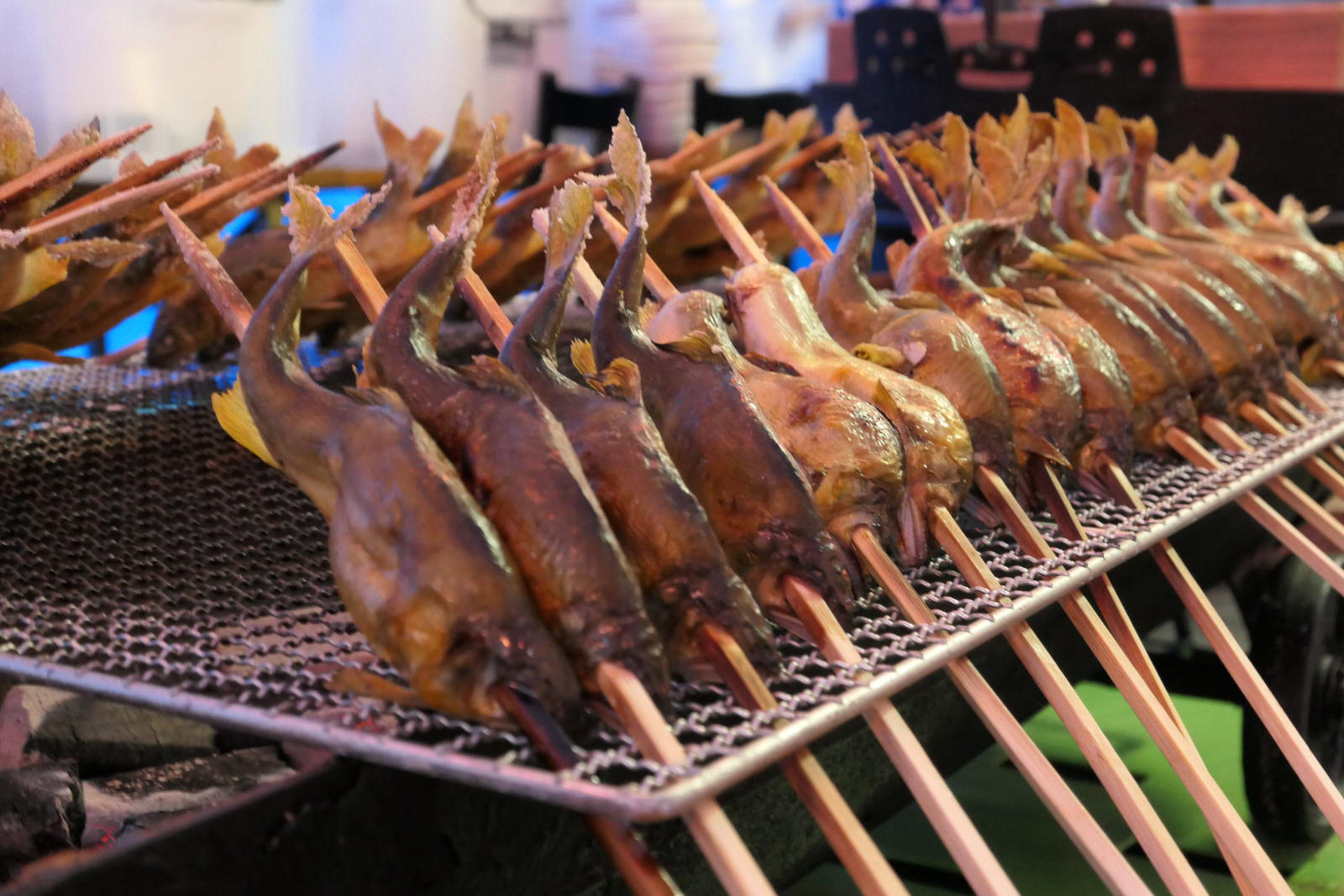 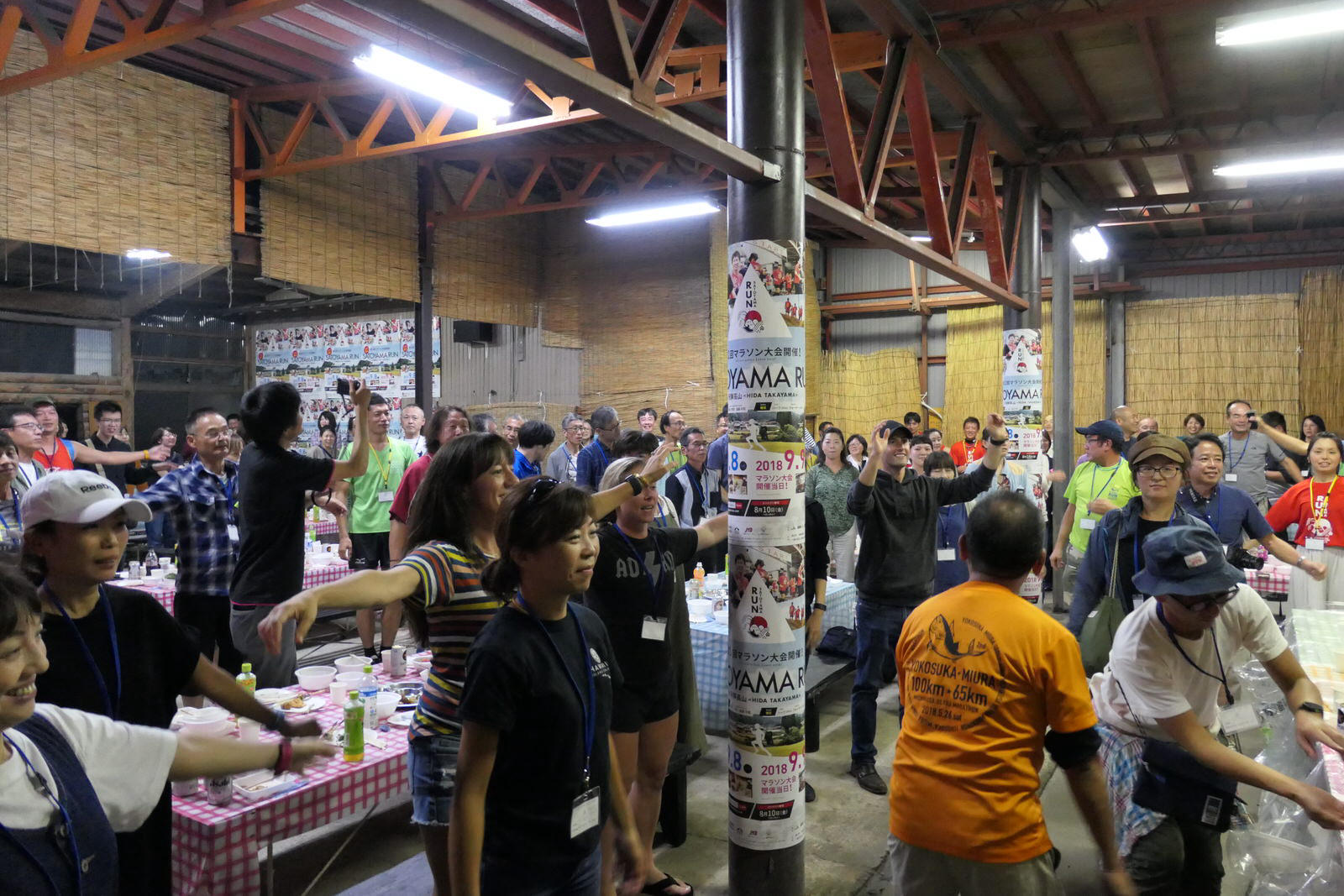 The festival is hosted in both Japanese and English and everyone is made to feel very welcome. After returning to your accommodation in the area, it's time for a good night's sleep before arriving for the race commencement in the morning.

Runners can choose to run either a 10km (1 lap) or 20km (2 laps) run which will take them through Hida Takayama's local village streets and alongside breathtaking views of their rice paddy fields. The environment is cheerful and friendly with lots of encouragement from other runners and local residents alike. As you can see from the photos below, the weather was not the best for 2018's run, but it certainly didn't dampen the spirits of all involved. 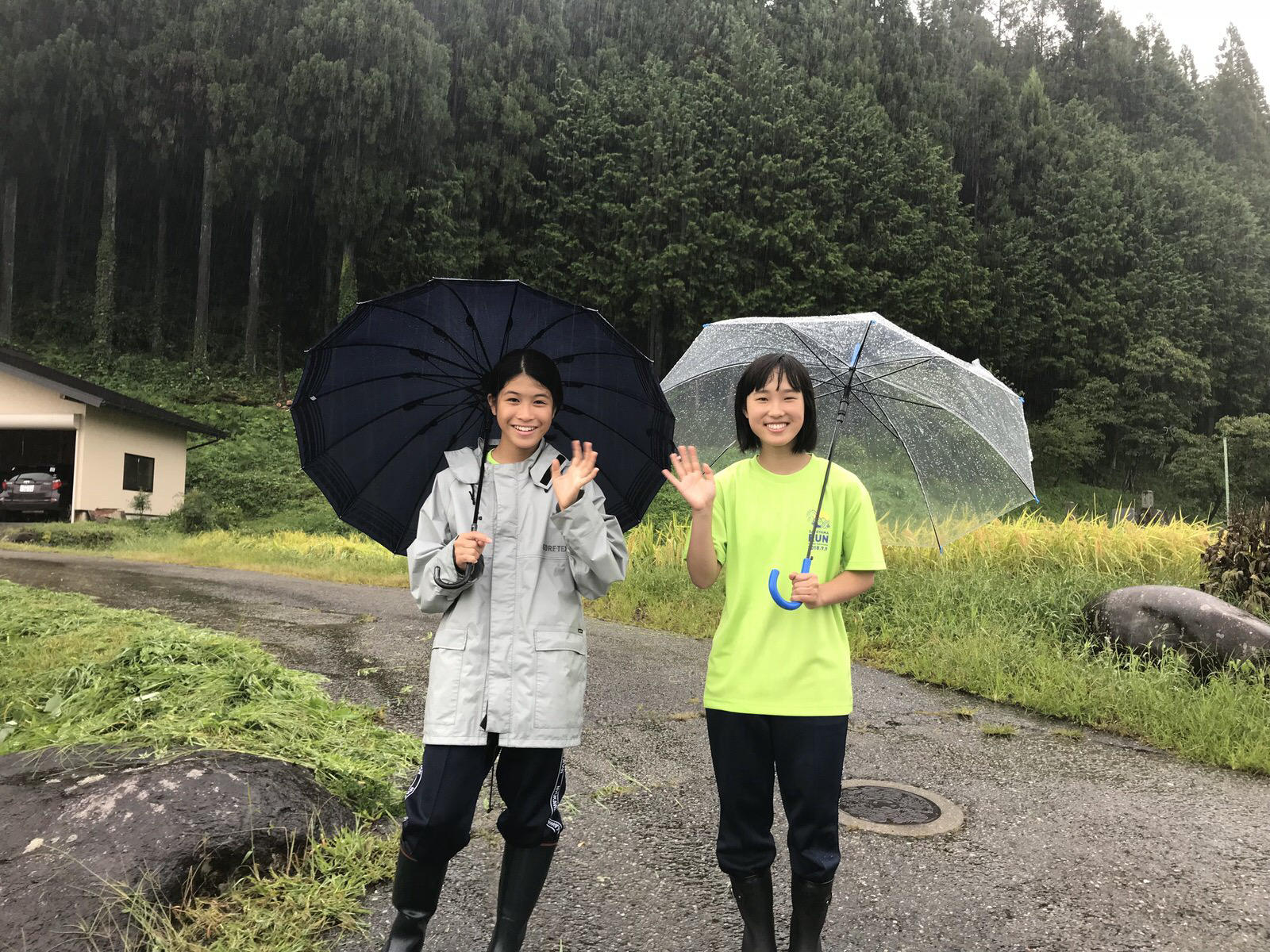 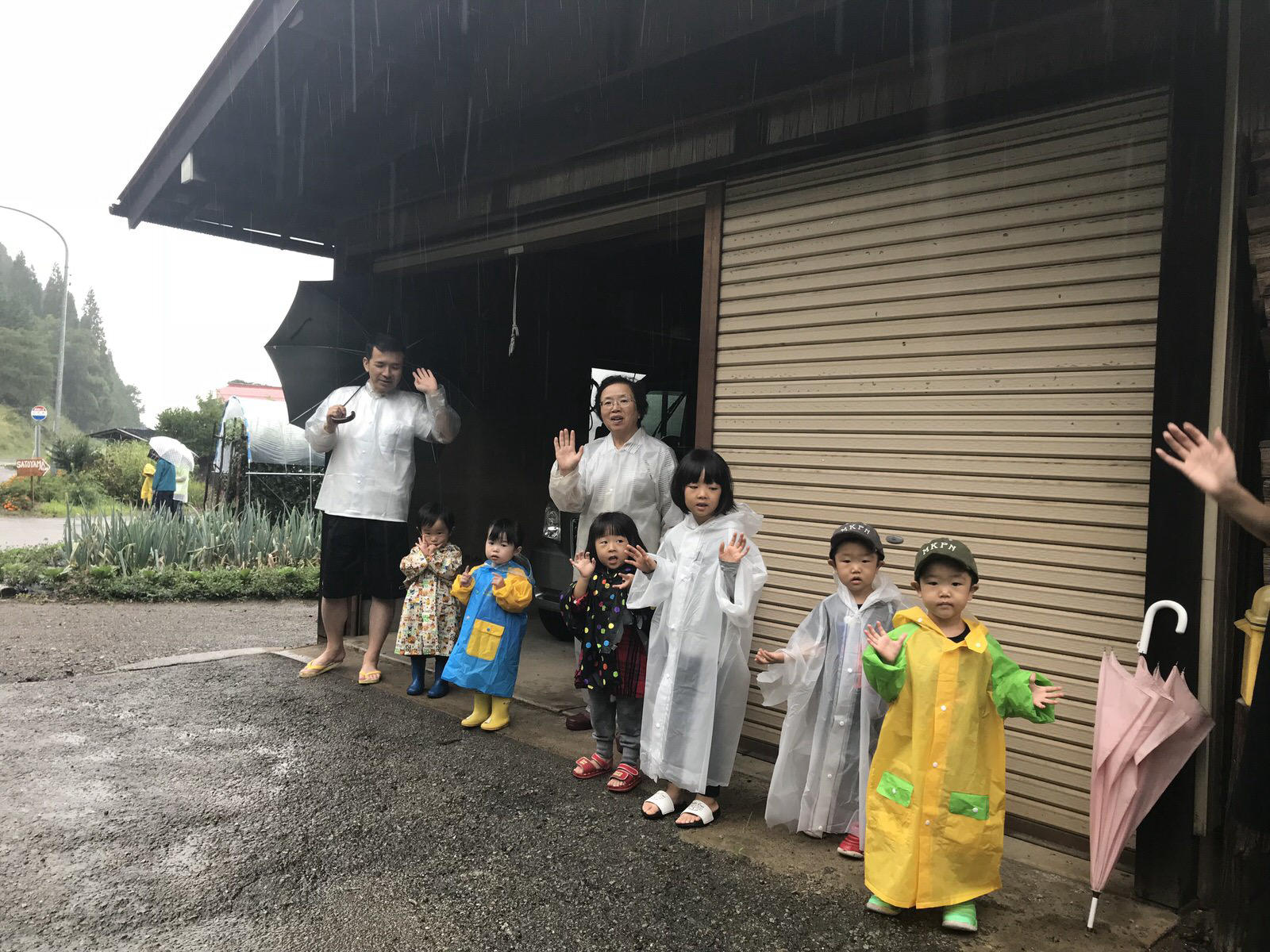 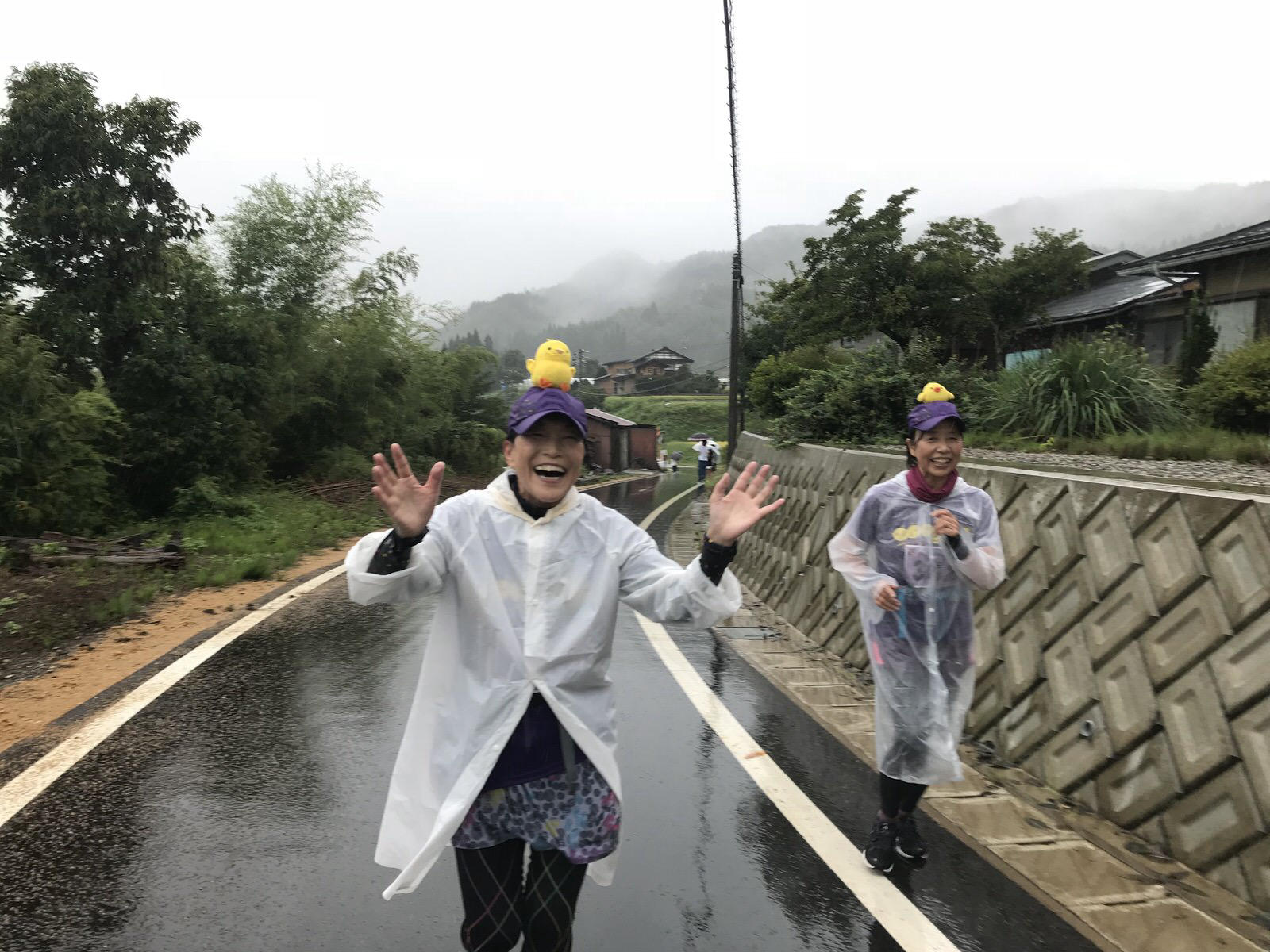 This is a run that caters for runners of all backgrounds, ages and ability, with an emphasis firmly placed on nature and friendship over speed and competitiveness.

If you're looking for a unique experience on your next trip to Japan that will welcome you into some of the most spectacular countryside the country has to offer and provide and a great sense of achievement, we highly recommend joining the next Satoyama Run here. 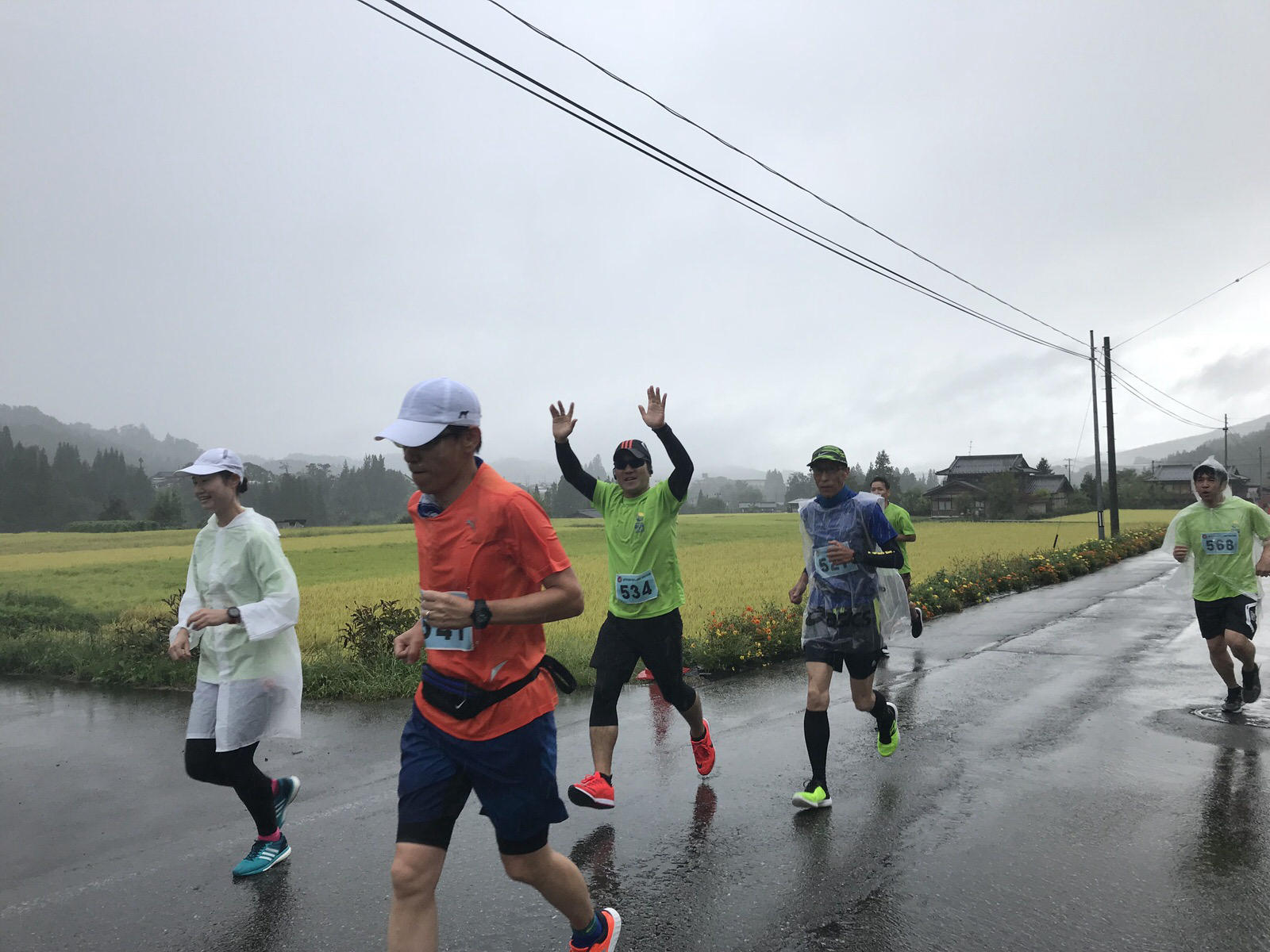 Right across from JR Takayama Station, Hida Takayama Washington Hotel Plaza provides basic rooms with free WiFi in the heart of the city. Facilities include int