Maiko, Geiko, Geiki, Geisha and Oiran, Oh My! What’s the Difference Between Them?

While walking the streets of Japan, I’m sure many of us have come across a poster of a Japanese women with her face painted white with a bold red lips wearing a kimono and thought, geisha. But what exactly is a geisha? There’s a misconception that a geisha equals a "lady of the evening" / prostitute but this is simply not the case.

What is a Geisha? 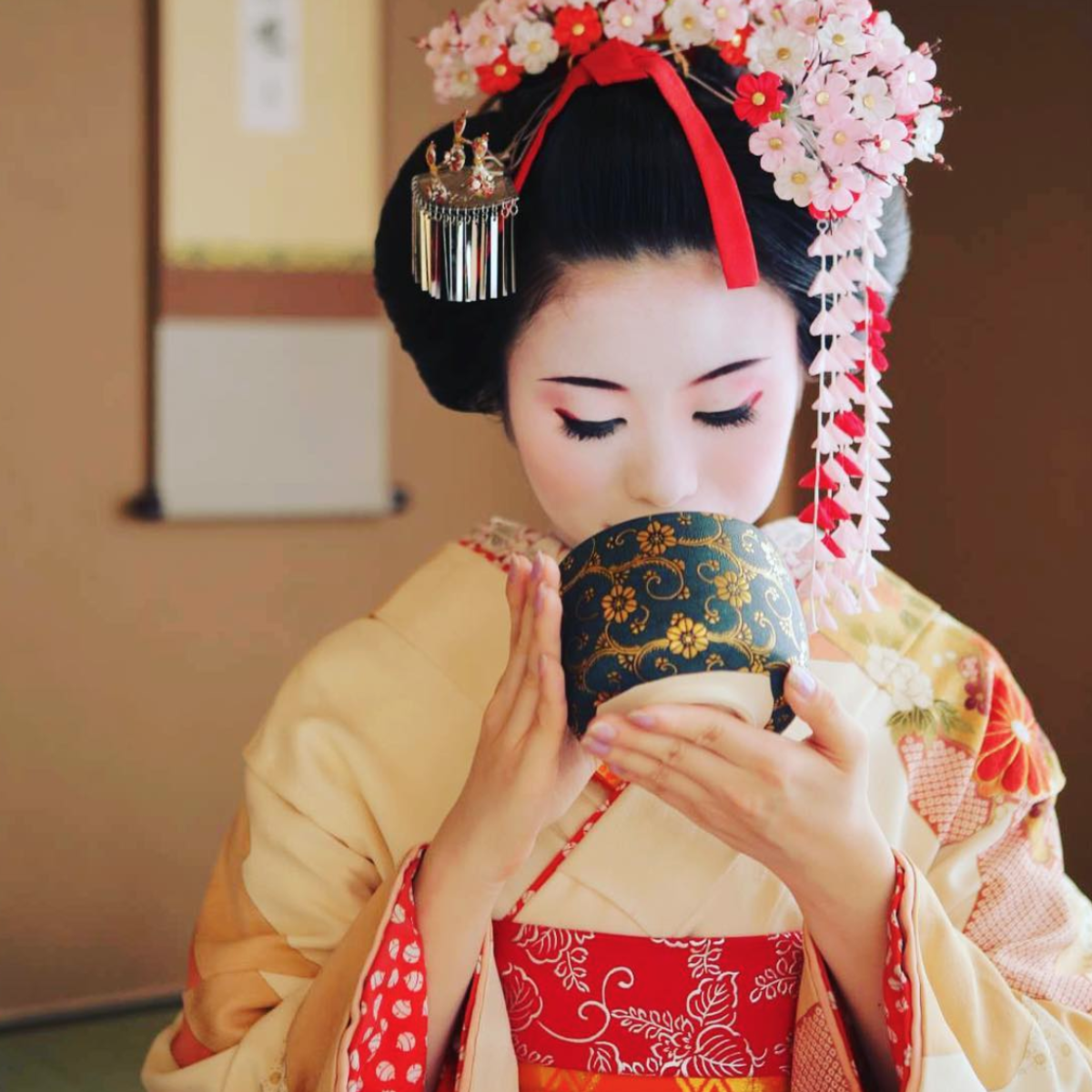 Geisha (芸者 - 芸 for ‘art’ and 者 for ‘person’, combined together meaning ‘performing artist’) are refined Japanese women skilled in the art of performing traditional dances such as the nihon buyo (Japanese style dance) singing and playing traditional instruments such as the shamisen (the Japanese equivalent of a guitar) and more.

During the 1680s, geisha’s would entertain in front of noble samurai’s and at upper class social engagements. This still exists today as geisha’s are brought in as the form of Japanese entertainment, where they perform in front of famous political leaders and high figures in society.

Misconception of a Geisha

So why does this misconception exist? This can be from a number of reasons.

First, during the 18th century, when the profession of geisha’s began to take place, another subset of Japanese women, known as oiran (花魁), or as a yujo (遊女) “women of pleasure”, prostitutes of back in the day would dress similarly in fashion as a geisha. However, they would dress in ornate costumes with multiple flashy pins and comb pieces in their hair. Oiran were just as educated as a geisha with skills in sado (Japanese tea ceremony), ikebana (flower arranging) and calligraphy (shodo) and would entertain their guests albeit, in a different manner. 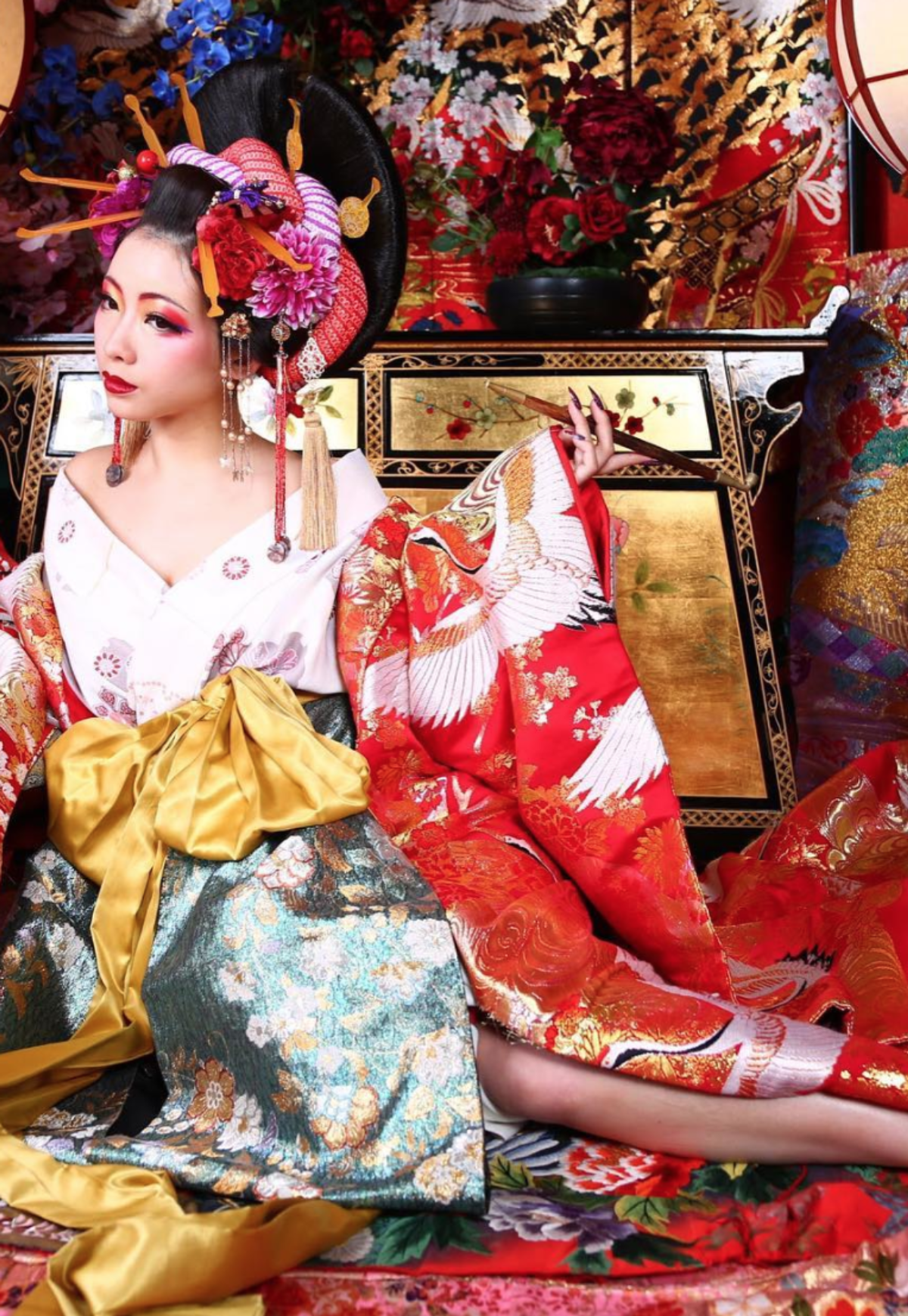 Another reason for the misconception can be because during post World World II, prostitutes would refer to themselves as “geisha girls” to lure the U.S. military men. 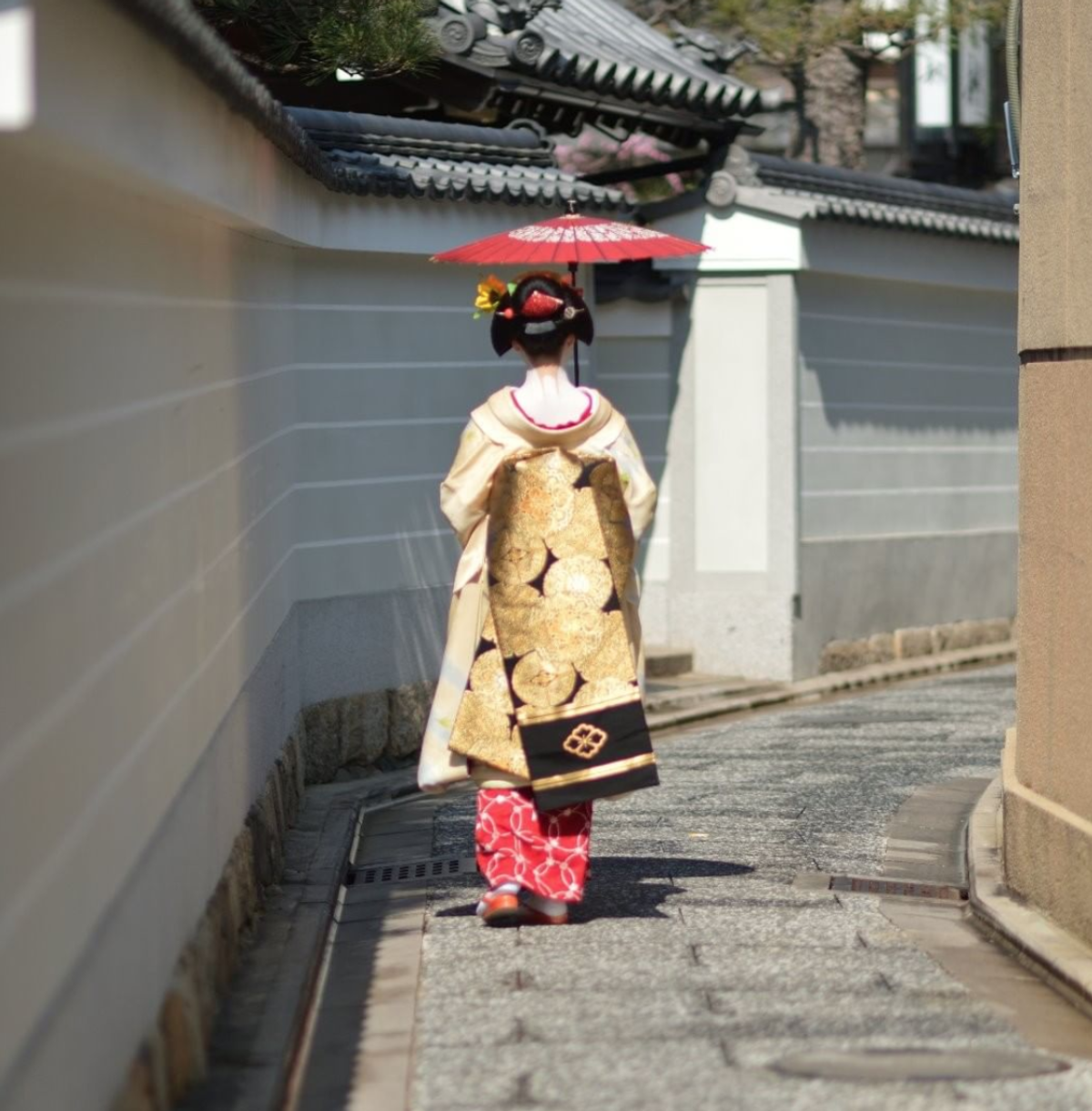 So then, what’s a maiko? Younger girls who are in training to become a geisha are referred to as a maiko (舞妓). And what about a geiko? The difference is simply where they come from. In Kyoto, geisha’s are referred to as geiko (芸子) and in Tokyo they are called geisha.

If you head up north of Tokyo to Niigata, you’ll discover that Niigata have their very own geisha’s. The geisha’s here are instead referred to as geiki (芸妓) and it’s said that the Furumachi city is considered the third famous geisha city after Kyoto and Tokyo.

Here, an apprentice geiki are called furisode (振袖), where the kimono sleeves are full length that can swing.

Interesting fact: The furisode kimonos are worn only by young women who are not married yet.

Once you are ready to debut has a full fledged geiki, you are called a tomesode (留袖). Tomesode literally means kimono sleeves that have been pinned to make shorter.

Interesting fact: a tomesode or shortened sleeve kimonos are often worn by married women although women who are not married can wear it too.

Get Dolled Up Like a Geisha or an Oiran 👘

For those who have been lucky enough to have catched a geisha performance will know just how beautiful their movements are. Their impeccable composure and grace will make you want to be like them, and you can!

There are a lot of studios that offer you the experience to get dolled up as a geisha or as an oiran and do a photoshoot.

We recently went to Gotokuya Jube in Niigata Prefecture with Aki, Joey and Shiori for an awesome shoot.

Our very own akidearest got to experience dressing up as an oiran in her latest trip to Niigata. If you’re curious, check out the pics down below and catch her latest YouTube video! 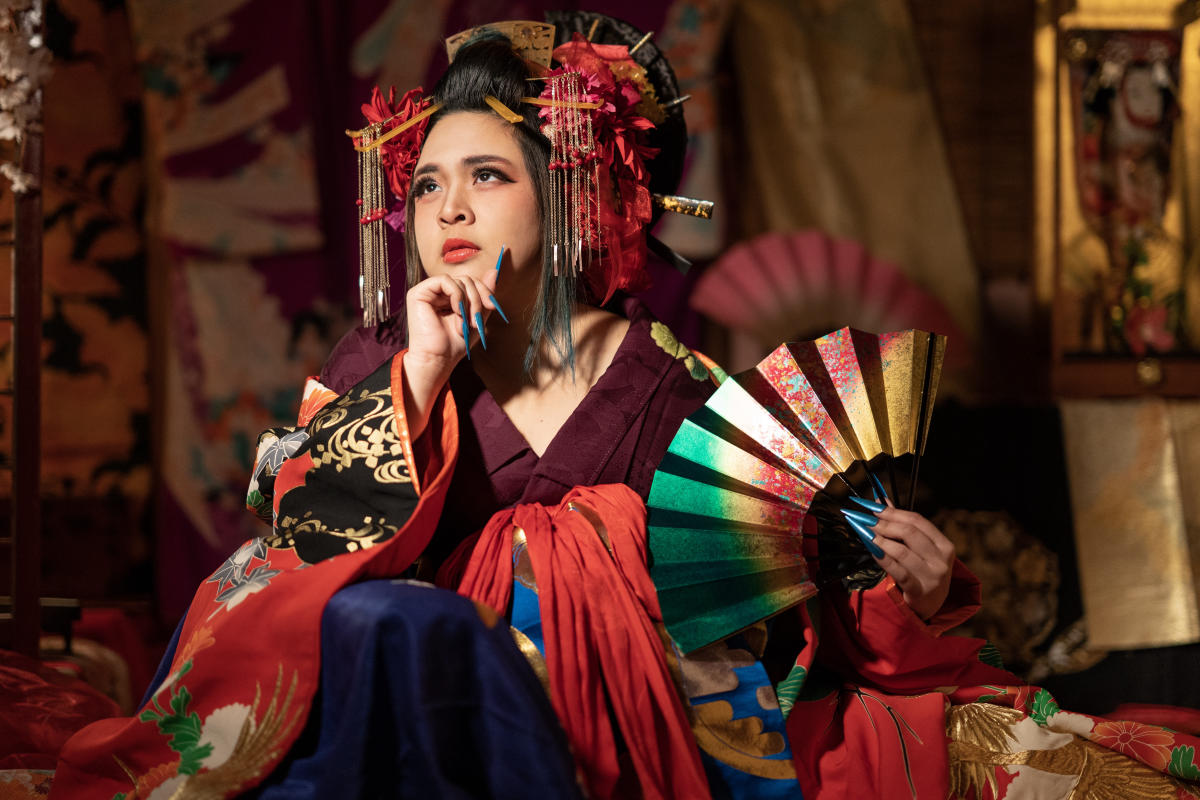 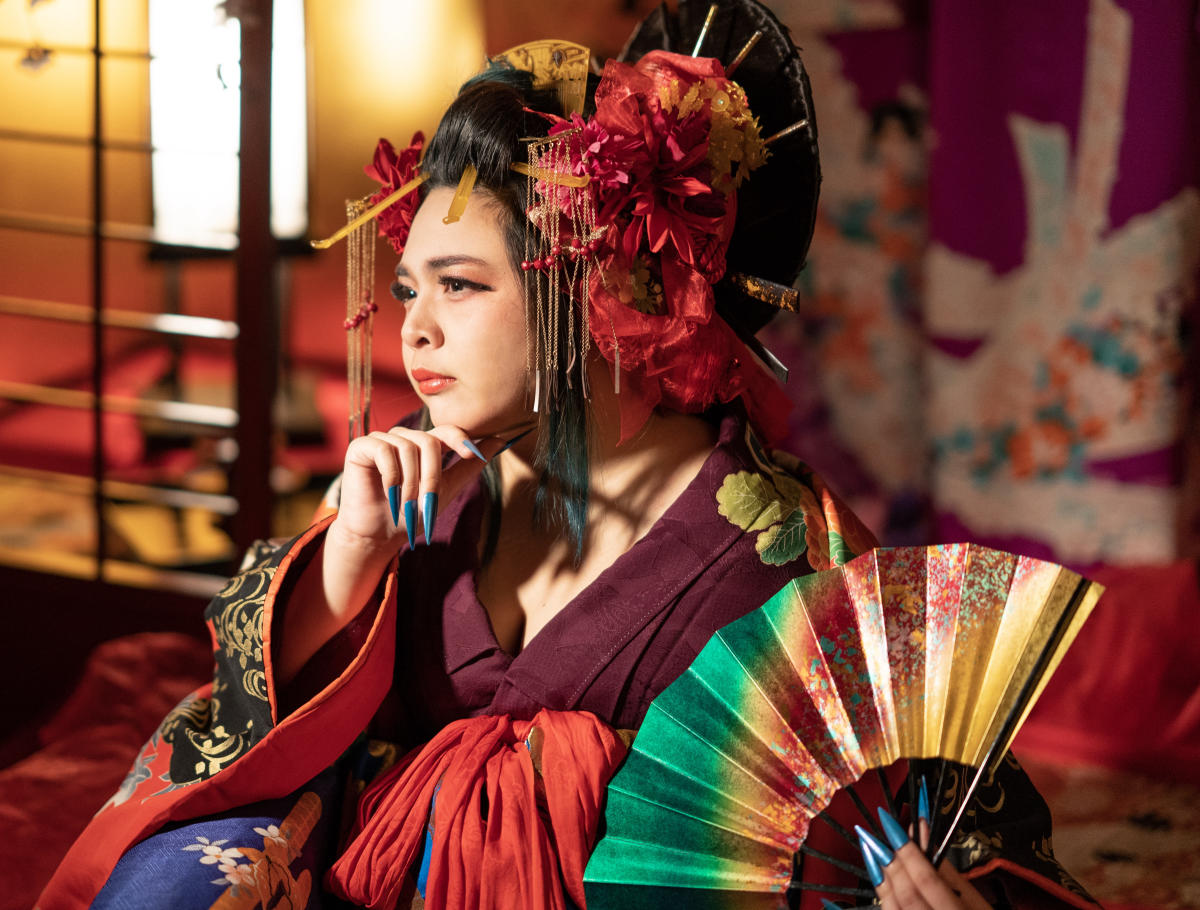 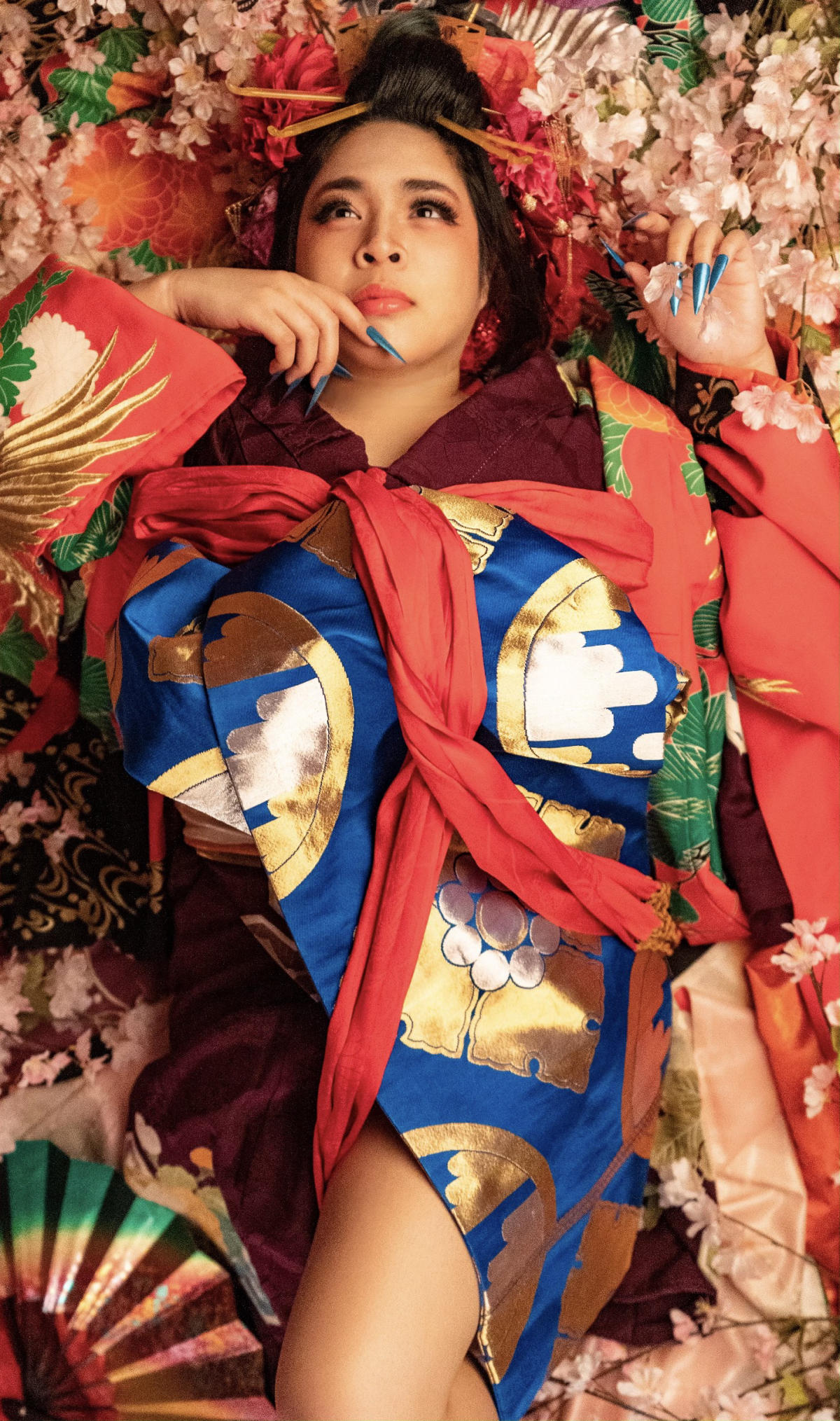 Spot Maiko and Geisha at Setsubun in Kyoto

Who are Geisha and Maiko? Geisha: The word divides to Gei: Art and Sha: person, literally meaning the person of arts. Geisha are the women who have mastered the

If you think of Kyoto, you're likely to also think of Geisha (or Geiko, as they are called in Kyoto). There are many studios in Kyoto and other cities that allo

"So you want to spot a geisha?": Geisha Spotting in Kyoto

A geisha or not a geisha?Geisha are one of the most iconic symbols of Japan, found in Japanese literature, history, and in accounts of Japan from all over the

Read Article
Article by Sonja B

Hanamachi (花街) , or flower town. The Geisha districts. These are the districts where Maiko and Geisha live and were the most Okiya ( Geisha Houses ) and Ochaya

A-yado Gion is located in Gion of Kyoto, a city where guests can meet maiko and geisha. Property staff can provide information regarding Kyoto and the surroundi