Welcome in the New Era with Some Reiwa Cup Noodles!? 🎉🍜 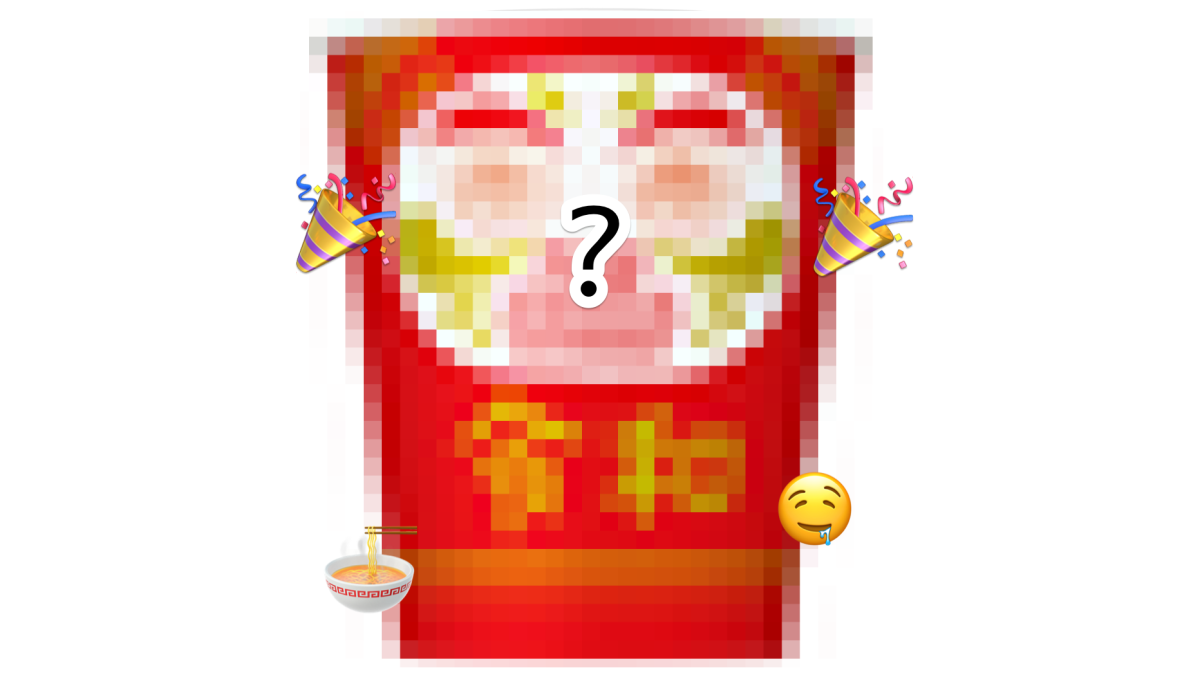 With the announcement of Japan’s new imperial era changing to Reiwa (令和), many companies are taking advantage of this opportunity to market their products.

Nissin, the world’s first cup noodle brand will be releasing its “Cupnoodle New Era Commemoration” noodles starting May 1st with its cute packaging. The packaging design is based off a daruma doll, an auspicious doll regarded to bring good luck to the Japanese. 🍀 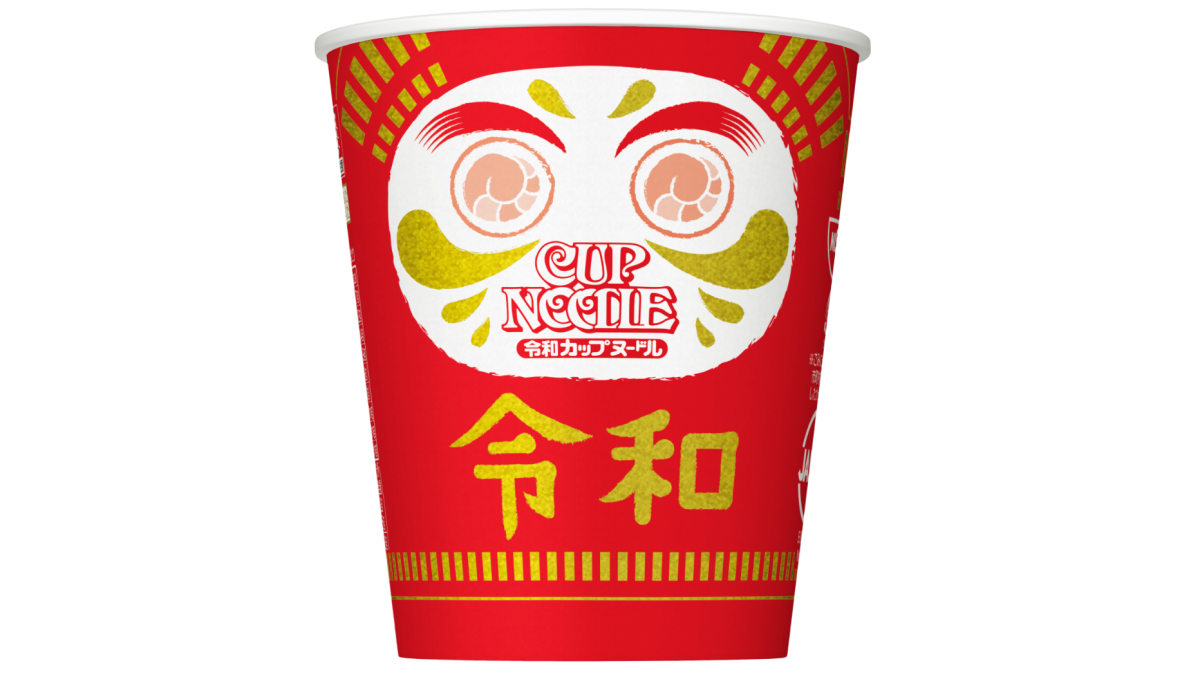 Original flavor in its pretty packaging

For those of us worried about the calories, not to worry as they’ve kept the calories low to only 176kcal and 50% less sodium. But make sure to grab them while you can as Nissin Cup Noodles has recently seen a spike in sales from being featured in the NHK TV drama series Manpuku. A TV show based off the founder and creator of Nissin Cup Noodles!

Get Creative and Make Your Own Noodles

Everyone loves cup noodles right? Well there's a perfect place for us cup noodle lover fans.Located at Yokohama ( closet station Minatomirai , which is a 12min

FullSizeRender.jpg 3.06 MBHave you ever eaten instant noodles?  I'm guessing that the answer is probably yes, whether the noodles were individual servings or la

We’ve all eaten instant noodles at some point. It’s cheap, easy and delicious. But do you know the story behind one of the most iconic food products in modern h

Must eat instant noodles in japan

Instant noodles isn’t something you should eat frequently, but some times you crave for that unhealthy fattest =p , here is some recent , must try instant noodl

In the ever-continuing saga of Japan and it’s possible skewed perspective on umami, popular Instant noodle brand, Nissin Foods have announced that they will be releasing their new flavour, 'The Cup Noodle Rich Luxuriously Thick Sea Urchin Cream'.