Have you seen tiny doggies walking around in tutus or denim jackets with a full manicure and perfectly groomed blow dried fur? 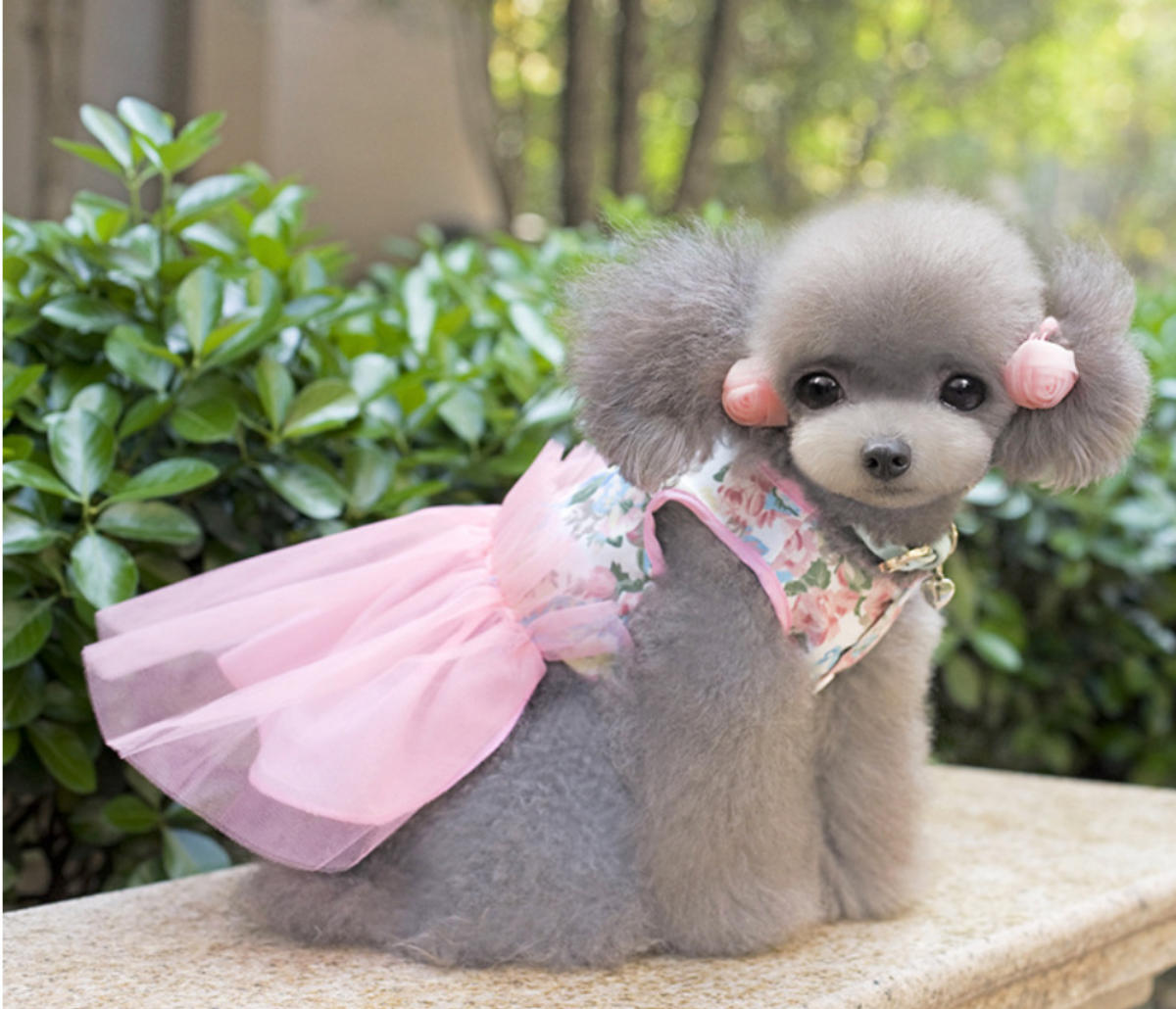 If you live in Japan it is not an uncommon sight, as the country has some of the most dedicated pet owners in world. But dedicated to what? While these adorable puppies may be cute, there is a stark reality behind the animals in Japan that most people don’t know. According to the Japan Times, the country has a 22 million pet population, which is 5 million more than the population of children being born. In 2010, its is recorded that 82% of the animals being brought into animal shelters are put down by gassing.

The demand for cute little puppies are so high that is even a problem with animal hoarders. Yes, you heard that right, people who hoard animals for the sole purpose of breeding them to make extra money. These people don’t have the proper space or resource to sustain these lives, leading to their death in many cases. When they do breed, because they are inbred animals, diseases and sickness plagues them. The increased demand for smaller dogs are resulting in owners choosing the runts of each litter and breeding them so that their children will be smaller and smaller until they reach an optimal size. This also causes a lot of medical conditions that are chronically painful and cruel, from bone fractures, lung collapse, heart disease... the list goes on. 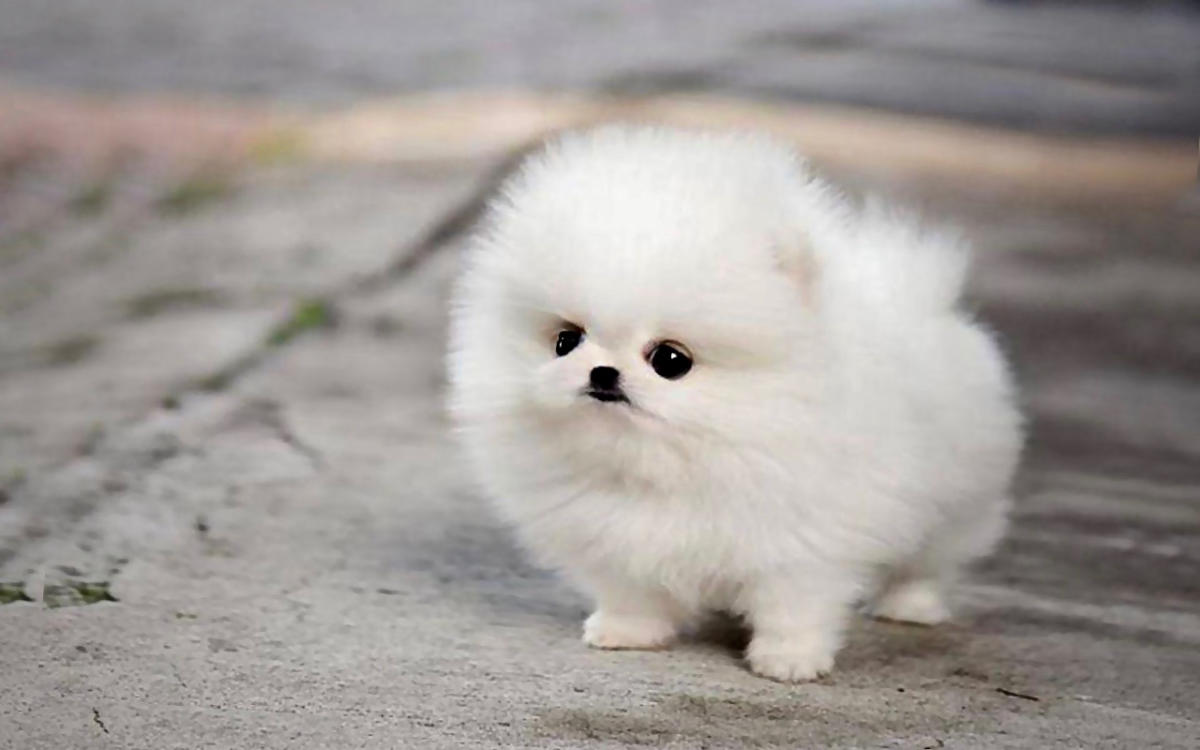 With Japan’s culture being centered around cute little puppies and kittens, the adult dogs and stray cats who have no home are ostracized and forgotten. Instead of feeding into the fanatic craze of buying these expensive and tiny puppies and kittens, you can save a life by looking into animal shelters and save those animals that are doomed to die. A good example of what this epidemic looks like can be found in Wes Anderson’s film in 2018, The Isle of Dogs. 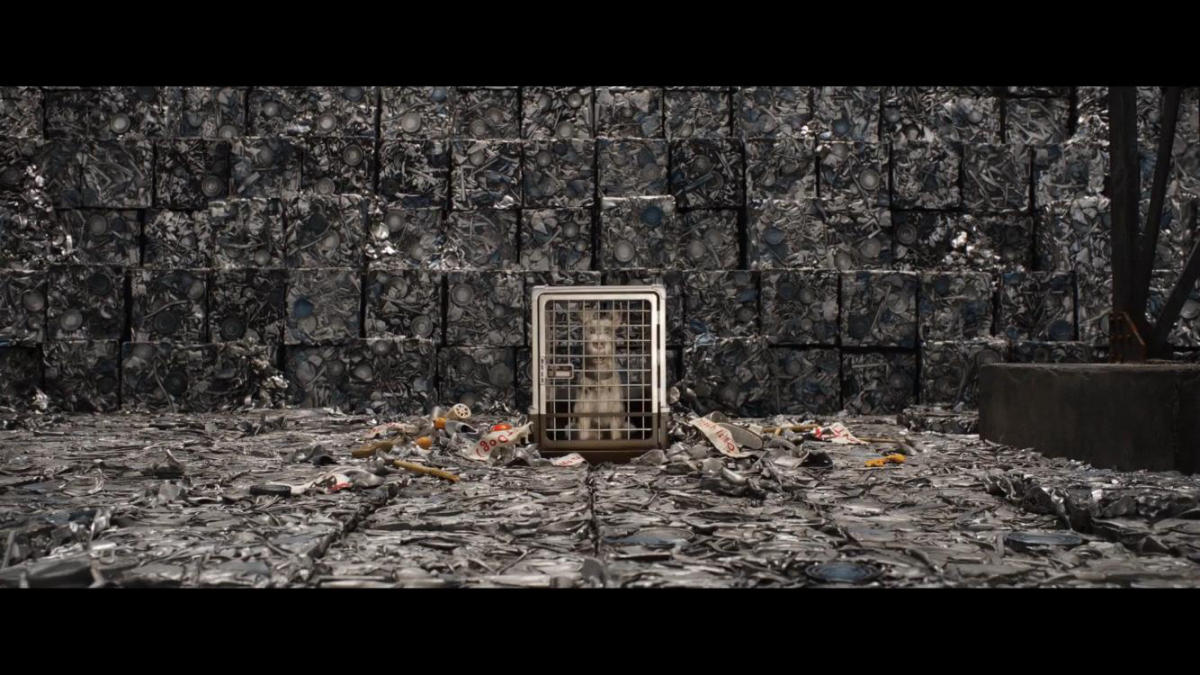 In the movie, the mayor orders all of the sickened and diseased dogs to a literal wasteland called Trash Island. These dogs roam the island searching for scraps as the rest of the world forgot about them. There are themes in the movie that correspond to our society today, such as mistreating marginalized groups, using power and money to cover up the truth, and the isolation and dismissal of those that don’t directly benefit corrupt political agendas. This movie references the issues that plague human society and its people, directly affecting the animal community as well. Animals are being euthanized because there is too much of a market for a specific type or breed of dogs and cats. Despite the dire situation that these homeless animals are in, the topic is kept under wraps, and the idea of adopting an animal is not strongly enforced within the Japanese society. 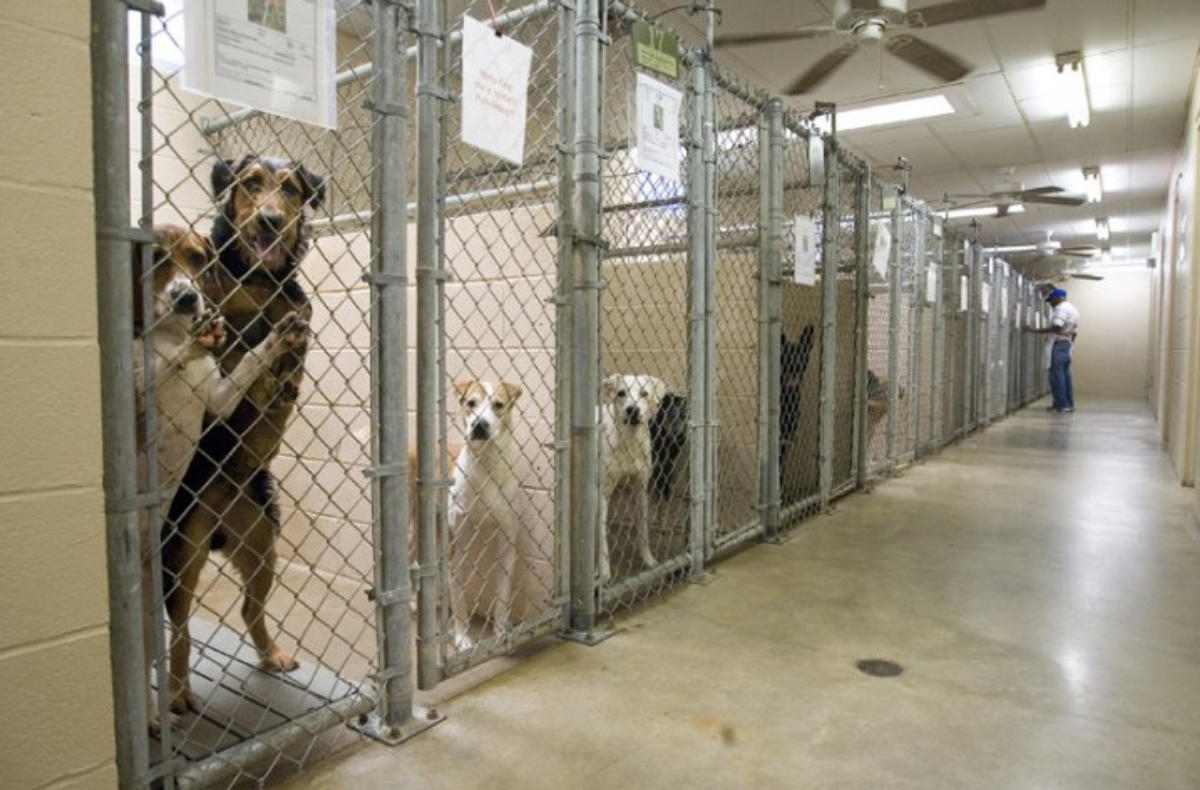 If you are thinking of getting a pet while you are here in Japan, these pet shelters can not only help you make a positive change🌟 but also a lifelong friend🐶.

One company by the name of ARK (Animal Rescue Kansai) works to combat that reality. They are the leading organization that provides rescue centers to help fight for animal rights in Japan. If you have a passion for rescuing animals and want to fight for their survival, becoming one of their members can be a way to start, whether it is making a donation or volunteering at one of their shelters. Their website has detailed information on how you can get involved. You can also the different animals that are available for adoption online. Most of the dogs and cats available for adoption are located in Osaka, but there are also some in Tokyo.

NPO SALA Network located in Tokyo stands for Save Animals Love Animals. They aim to reduce the amount of homless pets nationwide, by as much possible, with programs like the SALA Network that teach children how to develop an empathic and responsible awareness to the proper care-taking of pets. Another amazing program that they are working on is called SALA Home, which aims to bring these animals who are doomed for disposal at the public shelters to live with this who are orphans, children with disabilities, sick elderly, and the elderly without family. Currently they hope to be able to establish the SALA Dog Home, which would be a space for those rescue dogs to be groomed, trained, and properly vaccinated. On their website they mention that their goals and expectations are very high and rightfully so, because it is these ambitious minds and ideas that can really make a change for these animals. Because they are a non-profit organization, any volunteer work or donation would greatly help, as they have limited staff. If you are interested in adopting from them or simply would like to hear a little more about their journey, visit their website here.

Japan Cat Network is not just about cats, as the name would suggest, and they are a volunteer and donation fueled organization of fifteen years. If you are looking to adopt, visit their website or their shelter in Fukushima. Their motto is “helping people help pets”. Sometimes, making a change is not as simple as it sounds and it helps to have some guidance and support to start your journey. This community wants to help you in any way, shape, and form. If you have seen a stray dog or cat on the street, and don’t know what to do, give them a call! If you suspect someone is mistreating their pet, give them a call! Even if you just have an idea of a good local project you can start to help the pet community, give them a call and they will love to work with you. They have a social network of people all over the world who want to make a positive difference, so feel free to find out more and join their community.

Pet no Ouchi means a pet’s home. This company sells pet related products which funds their operation of giving a homeless pet a home. So far, there have been 6,449 foster parents that made a commitment and saved a life! You will see all of their rescued animals and detailed descriptions on the front page of their site, and if you go to the projects tab, you can scroll down to see their different products that they offer, such as discounted dog food, pet insurance, and phonebooks. They have rescued dogs, cats, reptiles, birds, and all kinds of small animals! They will have a bigger selection here because their site is in Japanese, so open the webpage in Google Chrome to translate it! Attend one of their many events if you are interested in becoming a member here.

Dog Shelter rescues dogs that are scheduled to be put down. You will see a detailed description of how they were recruited, what type of personality they have, and their likes and dislikes! Here is the list for their rescues, and their green text means that a dog is under negotiation with a potential foster, possibly a screening to se if it is the right person for that dog. The green trial means that the foster parents will take them home and see if they are a good enough job to make them a forever family. The beautiful pink text is a sign that the doggie has a home and a new family! It translates to Thank you ♪ Family was made ♥, and nothing makes me happier to see that! Take some time to read their stores and maybe even find a potential new best friend!

JAWS stands for the Japan Animal Welfare Society, and they are one of the oldest running organizations that focuses on raising awareness and creating animal welfare projects that create lasting impacts all across Japan. This company started in 1956 and gets their funding entirely through membership donations. All details can be found here, which lists all of their accomplishments and the changes that they have made within the animal community.

Check out this collection for more information on where you can go to get involved and make a positive change in the animal community!

I'm here today to present to you one of my favourite things to buy in Japan. I'm not much of a shopper so I don't often buy gifts or souvenirs, however I do mak

Three unique animal encounters you can have in Japan!

When it comes to animal encounters in Japan, most commonly people will think of the cafe experiences - cats, owls and rabbits are all found on a lot of must-see

Kimono and Yukata Shopping in Tokyo – Buyer’s guide If you are like me, one of the things you promised yourself you could buy when in Japan is a traditional Jap

Trendy and Special Souvenirs You Should Buy In Japan

Of course visiting Japan , you'll want to buy some souvenirs for your friends, family and yourself.Japan is full of souvenir shops , whether they sell Yukatas,t

A Beginner's Guide to Ramen

It's a fact, everyone loves ramen. If you don't, you don't know what you're missing!But how much do you know about the different varieties of ramen? You may be

Visitors can rest their feet for a while at this animal cafe, while the nine resident rabbits will keep them company. As most apartment complexes in Japan don't