Let's go to the Cinema! | A Guide to Tokyo's Arthouse Scene

Calling all film buffs in the Tokyo area📢! When was the last time you took a break from your life to enjoy a nice film? If you are currently traveling in Japan, catching a showtime might not be on the top of your to-do list, but it an amazing way to experience their culture. Specifically, film culture🎞. Japanese films have made waves in the history of cinema, and contributes to the makeup of of the cinéverse that we live in today. The movie that sparked my interest in the world of filmmaking was the master Akira Kurosawa’s Rashomon. Being a quirky 16 year old with no particular interests, the last thing I wanted to do was sit in a film class and watch a ‘black and white’ movie…pfft, or so I thought. Up until then I had no idea a story could be told in such a beautiful and magical way. Rashomon was one of the first films to introduce the 3 act structure into moviemaking, and boy was it accompanied by some breathtaking cinematography✨. 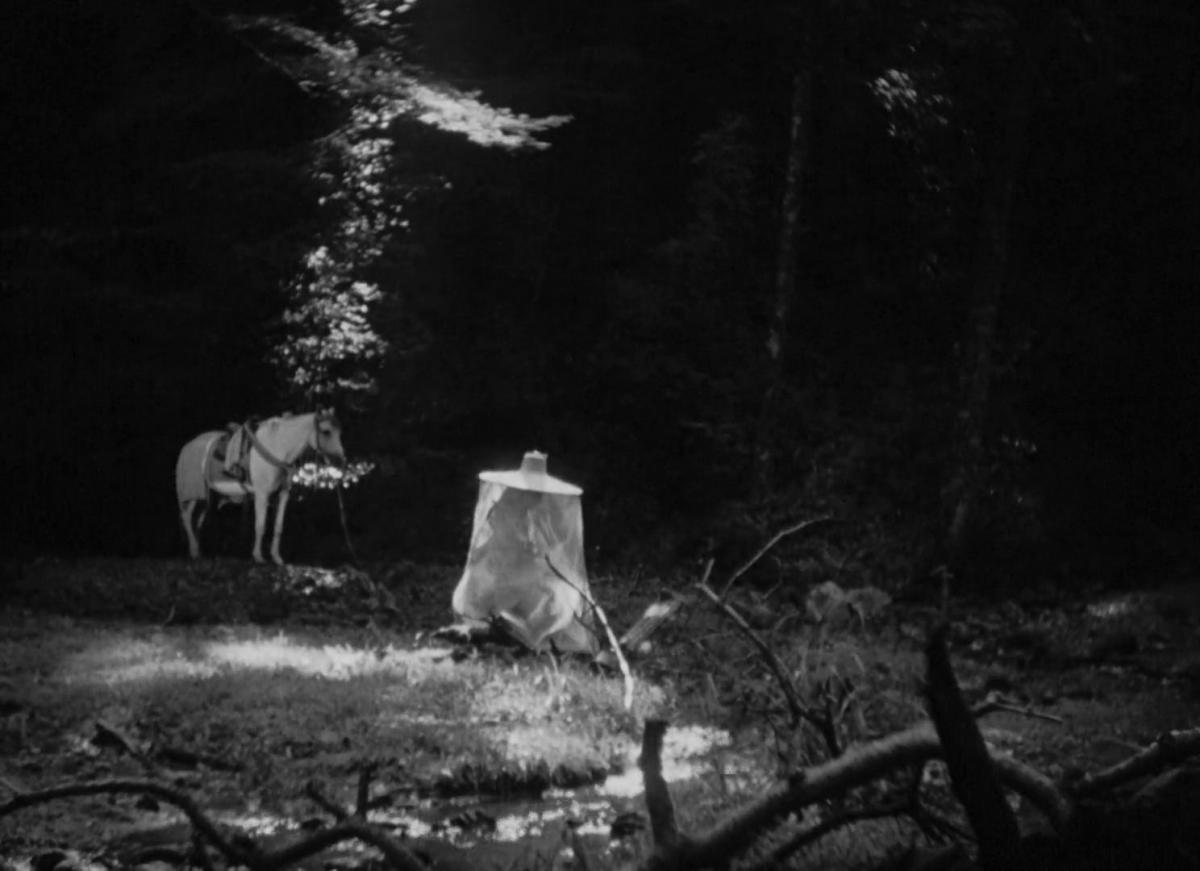 If you are interested in the culture and history of Japan, then the cinema is the best way to learn. The characters💁🏻‍♂️, the dialogue🗣, the costumes🎎 are all a display of the rich and prominent history that Japan prides itself on!

Here is a list of the best revival/arthouses that Tokyo has to offer!

Tokyo Film Goer is the perfect recourse for those who want to experience a Japanese film but are baffled by the language barrier. TFG is a website dedicated to finding English subtitled movies that you can find on the big screen. In order to buy a ticket, go to their website for more information, as each movie location differs. The best part about their website is undeniably the free online subbed animations that they provide. This is a resource that lets you watch 64 of Japan’s earliest animations, with stories from The Hare and the Tortoise, The Story of the Monkey King (my personal fav🙊), and Japan’s most classic and beloved story Momotaro. With each film is an in depth description of their makers and story. Check out the website for all kinds of ways to get immersed in their film culture.

Uplink Shibuya is the most popular cinema to go to for indie films. They have a cafe where you can enjoy some refreshments while you watch your movie, and a unique free gallery featuring local artists’ work. The venue has two small theatre rooms, and a large one as well. On their website, you can find their upcoming films and descriptions and trailers for them as well. A lot of their films are international, so you can learn about other cultures while in Japan! 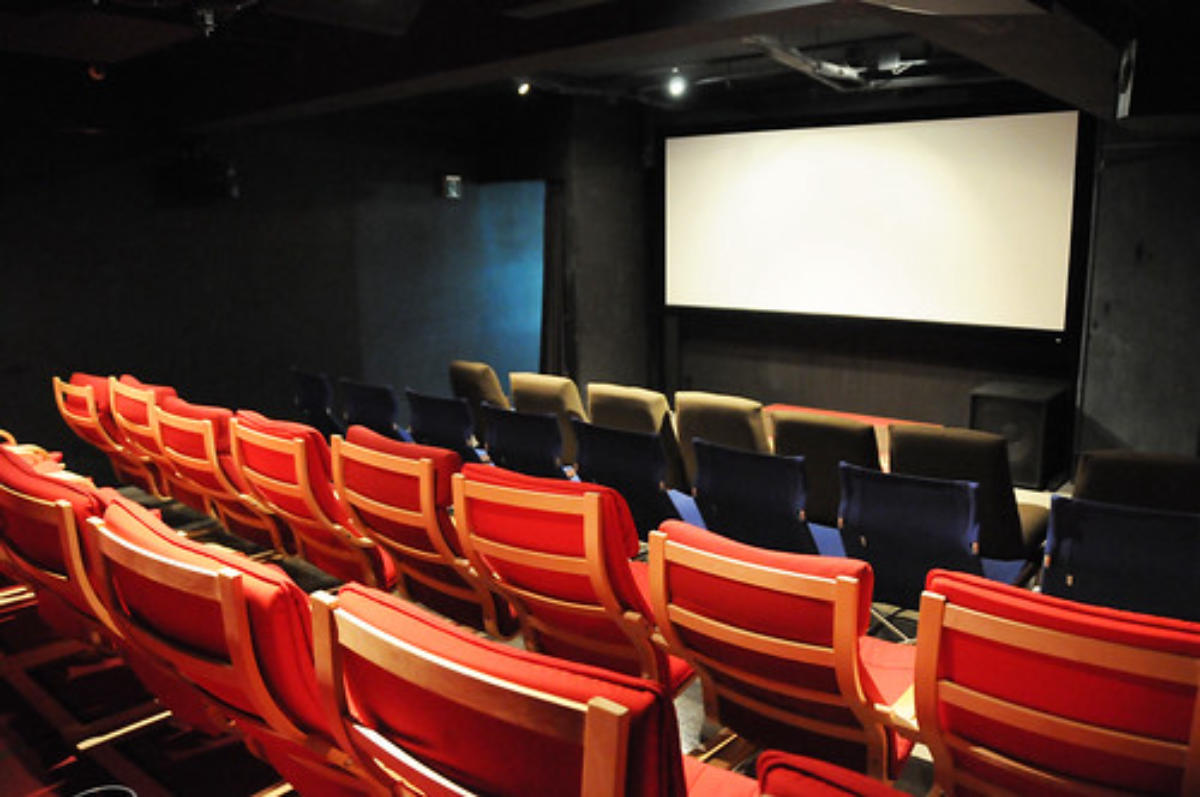 Tokyo International Film Festival is Tokyo’s largest festival that features a plethora of award-winning and new indie films, upcoming anime, and old classics, like The Hangover. This is a 10 day event around October, and is a good option for those who haven’t yet experienced a film festival before! For more information of their upcoming schedule and to preorder tickets check out their website! 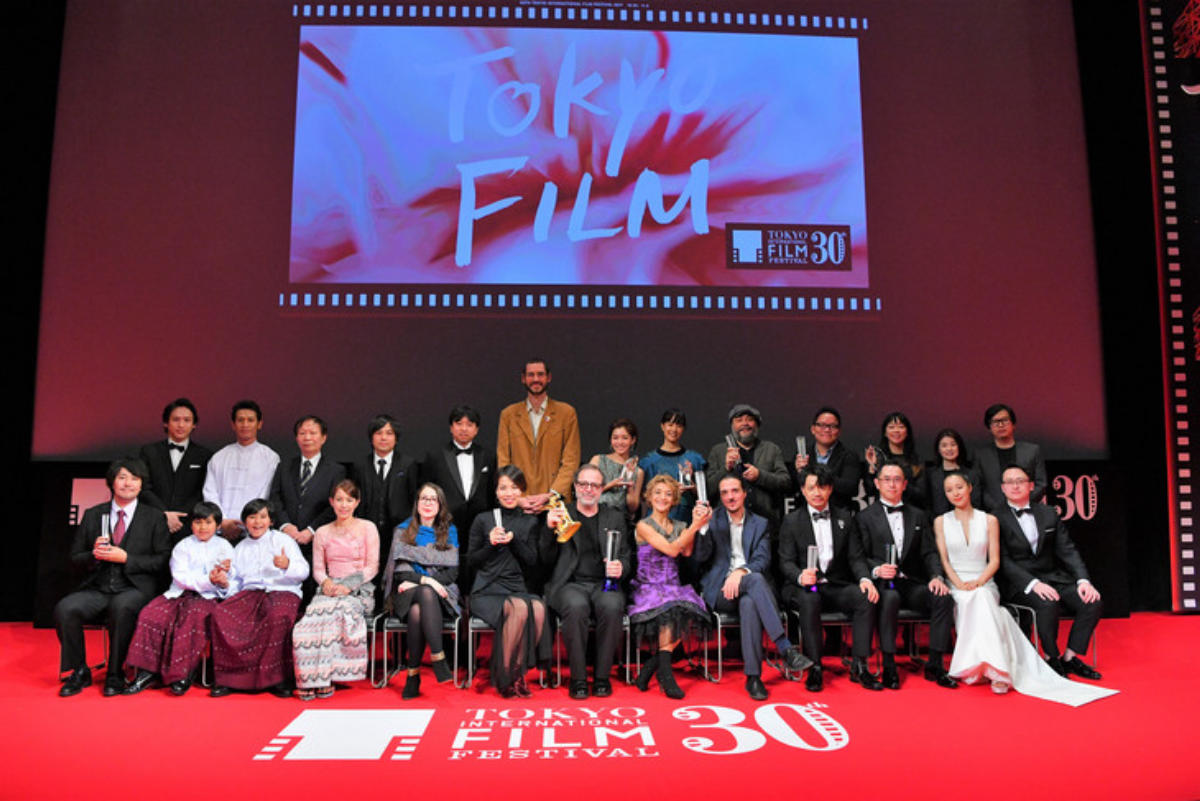 Tollywood is a theatre for those who love short films, or simply can’t sit through a full length feature without falling asleep. Some of the best and most meaningful stories can be shorts, so don’t be quick to dismiss it! This is a popular place for the young local movie buffs in the bohemian-esque district of Shimokitazawa. 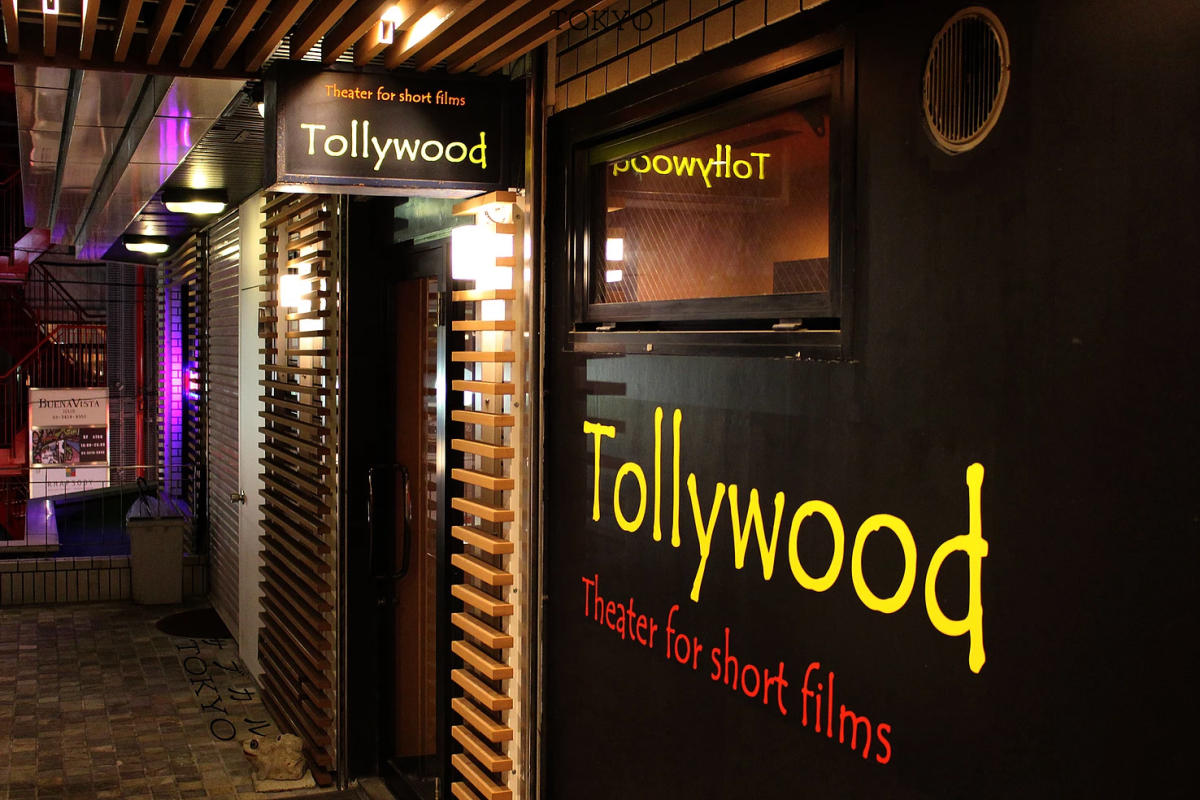 Theatre Image Forum is a larger venue with movies playing from their opening to their closing time. Those who don’t want to make a reservation can just drop in here to catch a showing. It is located in Shibuya and offers features ranging from experimental work to up and coming contemporary titles. 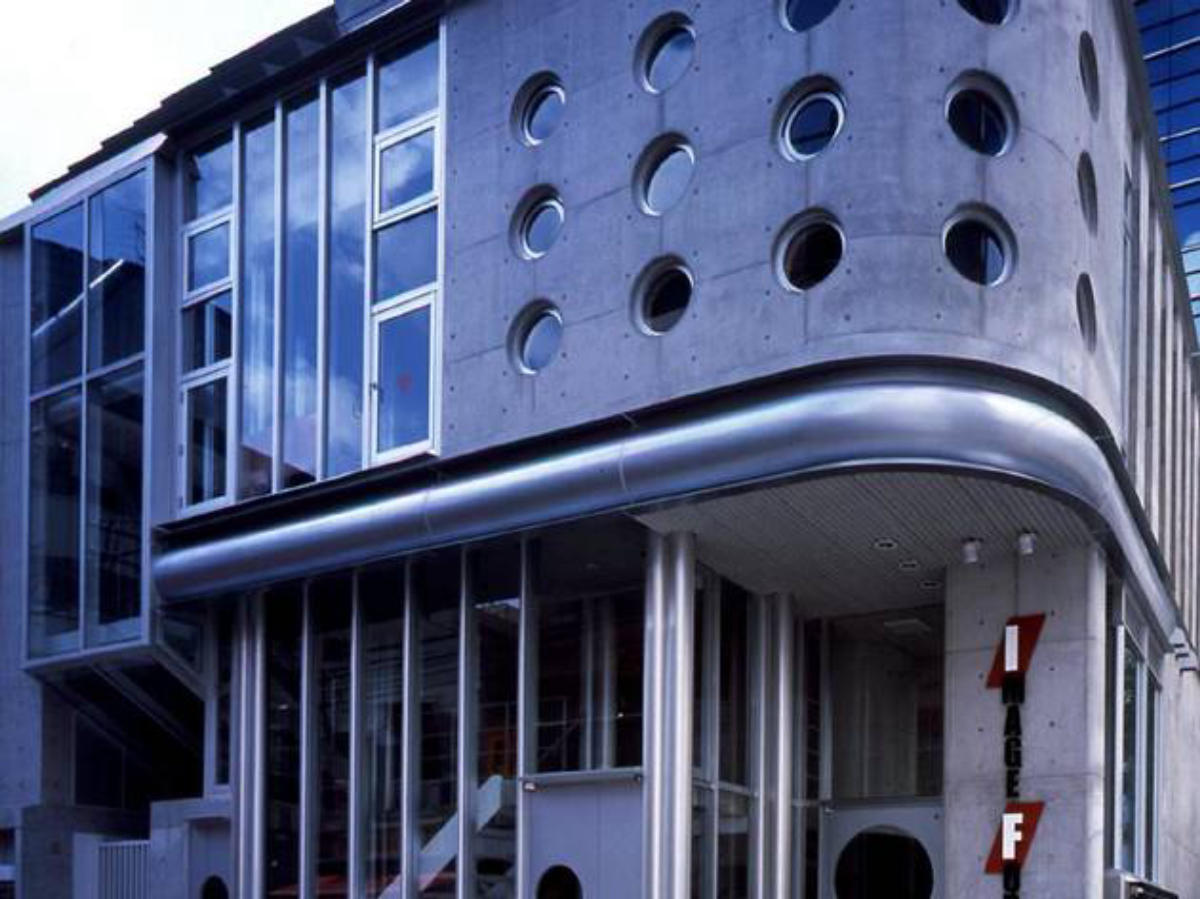 What’s better than watching a movie and supporting young and ambitious college students? The students of the prominent Japanese University Waseda decided to band together over their mutual love of film and resurrect this lovely space. They usually choose to play modern independent films, so check out their website for more details on what they are about. (It is in Japanese so you will have to translate it.) A great feature of this cinema is their double feature films, in which you can watch two films with the purchase of a single ticket. 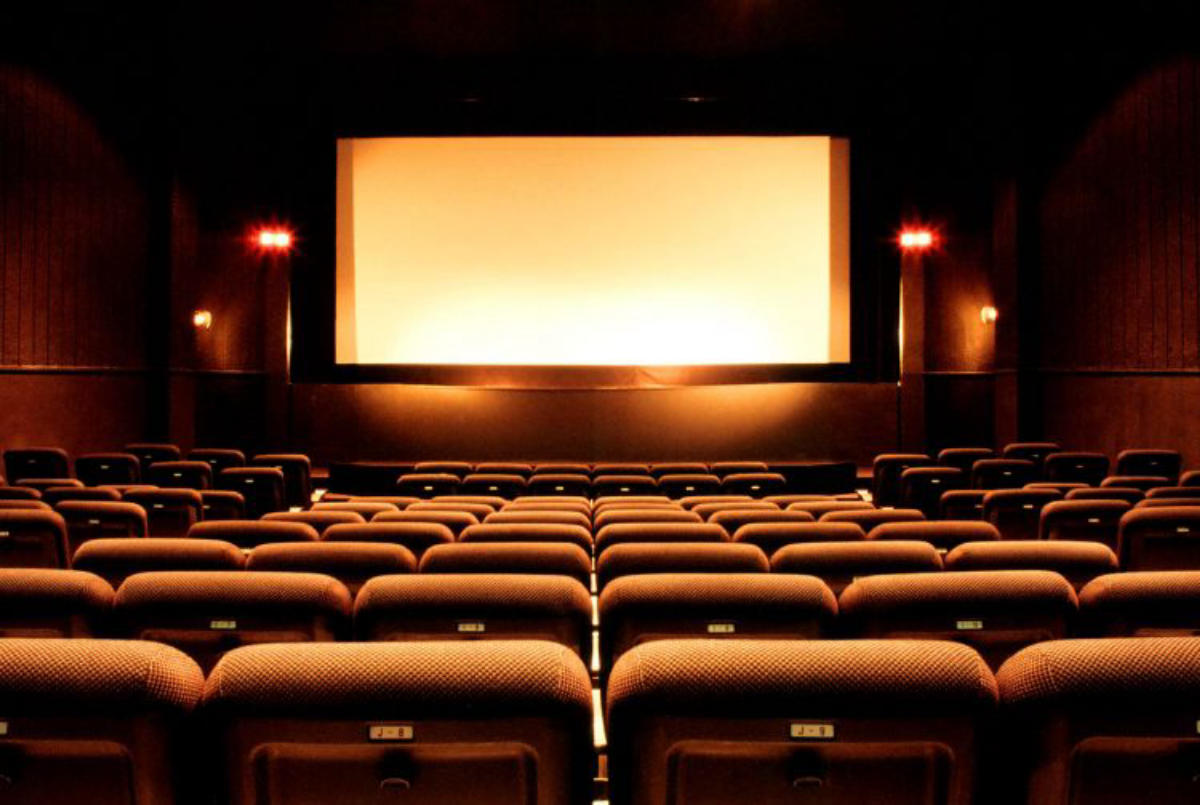 Shin-Bungeiza, located not far from Ikebukuro station, has a healthy mix of Western and Japanese films. The best part about this cinema are their screenings on Wednesdays and Saturdays, where you can catch up to five movies in one sitting for about 3,000 yen($30)! The number of films vary from every screening and have separate themes as well. For more information, check their (Japanese) website. 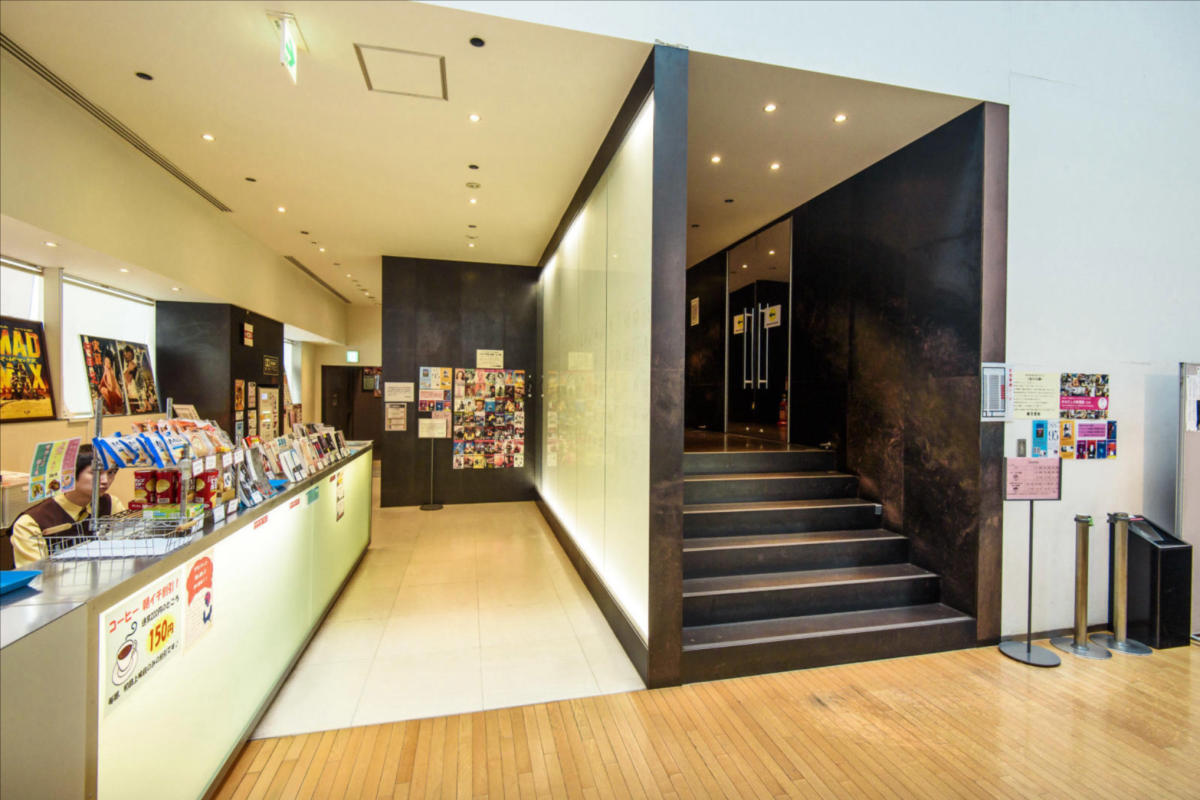 Whether it is catching an indie film or a documentary on a rainy day, or attending a movie marathon at night, this collection has you covered, featuring the best arthouse and revival cinemas in the Tokyo area.

Reopened in 2012, this compact, two-screen cinema has a preference for independant arthouse films. The two auditoriums boast 97 and 79 seats and are equipped to

Cinema Two is located in Tachikawa, and features moslty blockbuster flicks with some indie and arthouse films from time to time. This venue is famous for their sound system, with sound engineers during the showtime to make sure that the audio is pitch perfect. The theatres are visially impressive with lights lining the individual seats for you to find your way. Images from Taratta Tachikawa

In this episode, we invite Jake (JakenbakeLIVE), Elsa (Bunny Tokyo) and Paris (Lesweetpea) to talk about their experiences on the Nightlife scene in Tokyo, Japan, and some recommendations of their favorite spots.

There are ripples in the pond of Fukuoka’s culinary-scene as a new breed of yatai continue to impress and entertain. Twenty-eight of these iconic street stalls