Since coming to Japan, I have seen so many adverts and commercials of wonderful broadway performances that seem too good to be true. Kabuki and Noe are two well known traditional performance arts that Japan has been known for since the 1600s, but it wasn't until after the 1960-70s did American-influenced musicals arise in this country. Movies and film had a large role in the theater community today, with old classics such as Sound of Music and West Side Story serving as the inspiration for Japan’s own musical culture. You can find shows such as Disney’s classic Aladdin to American Broadway inspired Japanese musicals. Those who come here should definitely add a Broadway show unto their itineraries! Let’s explore some titles that are playing right now!

This iconic Disney film set in Africa wowed the world with its amazing original songs and breathtaking animation. The musical had its Broadway premiere in 1997, three years after the movie premiere. Did you know that just one year later, Japan came out with their own musical production? It has since been very successful in Japan with a huge milestone of 10,000 performances in 2015. Check out where you can experience this musical here. 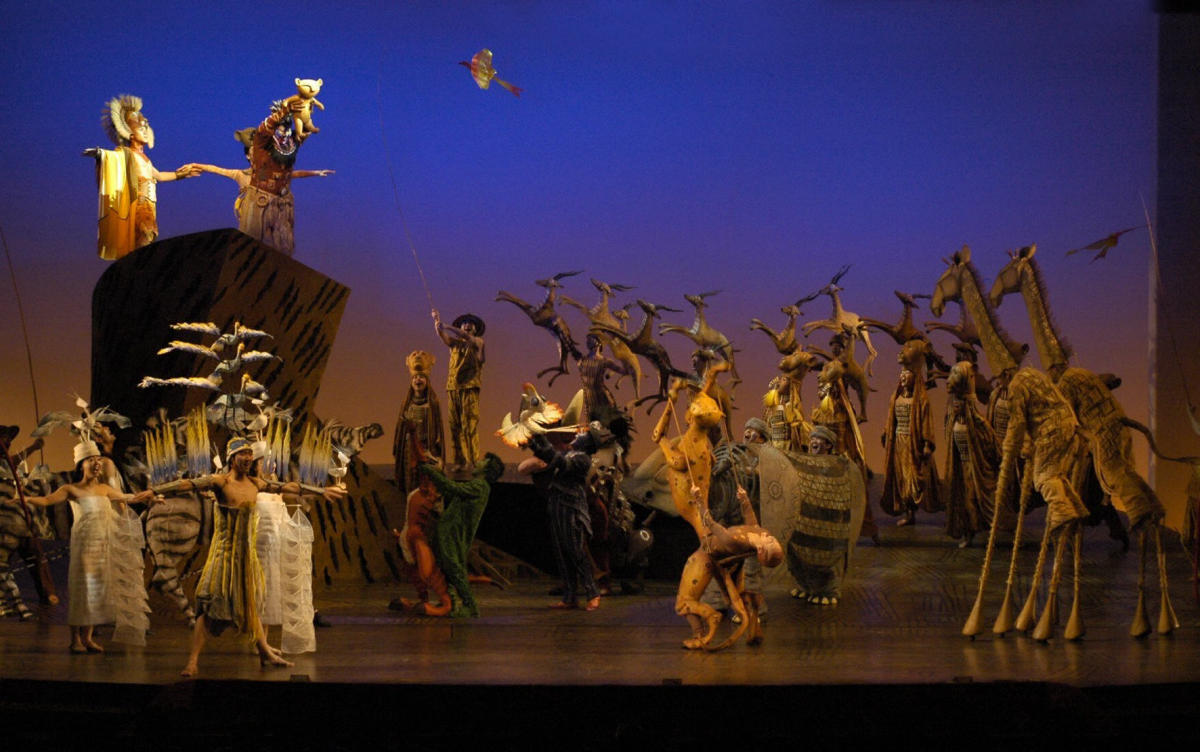 Any musical fanatic will know the name Cats and what it means to experience their performance. Astounding, curious, mesmerizing, are some words used to describe this musical. Their peculiar songs, costumes, and dance performances are definitely a topic of conversation within the performance arts community. This is a show you will likely not forget, so check out how to get your ticket here. 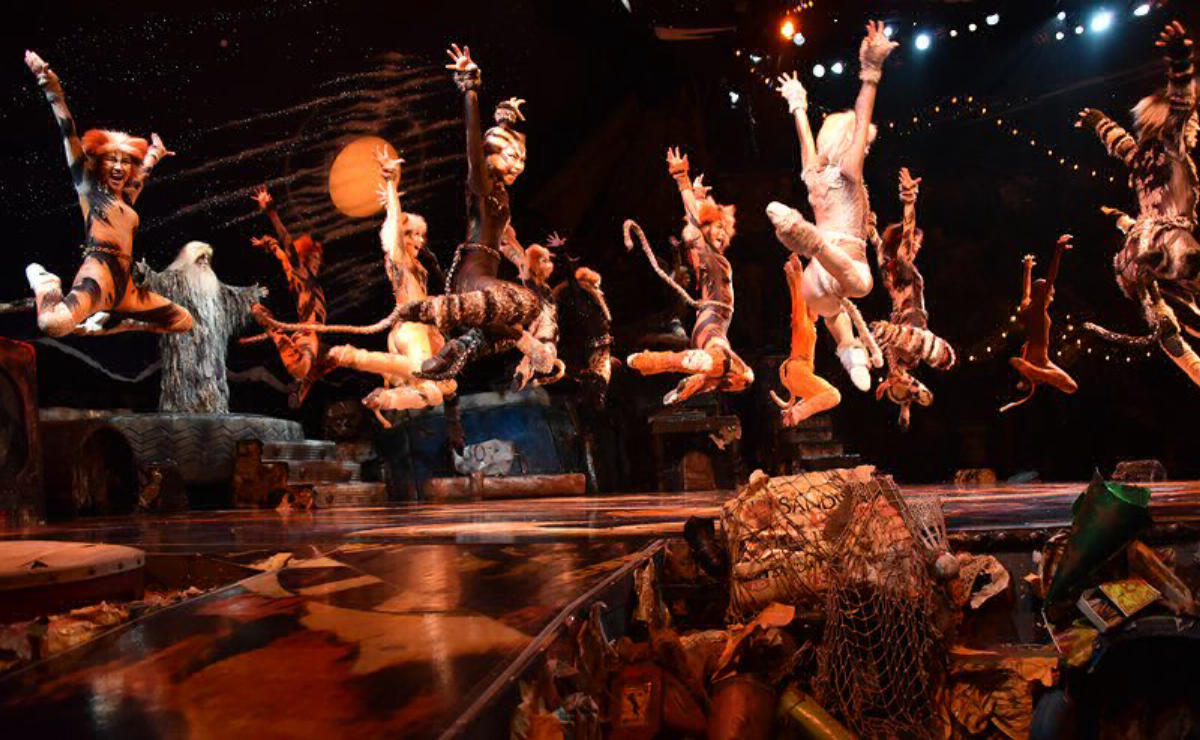 Have you seen 2019’s live action remake? It is a world of its own right? If you are anything like me then you loved the original movie, and just couldn’t wait to get more of it. The musical version of Aladdin is just as spectacular as the movie and has been very successful since its start in Broadway in 2014. That same year won the Tony for the Best Performance award by a Featured Actor in a Musical. The entire show is enthralling from start to finish with your favorite iconic songs and characters set on a beautiful and nostalgic stage. You can find more information on their upcoming shows here. 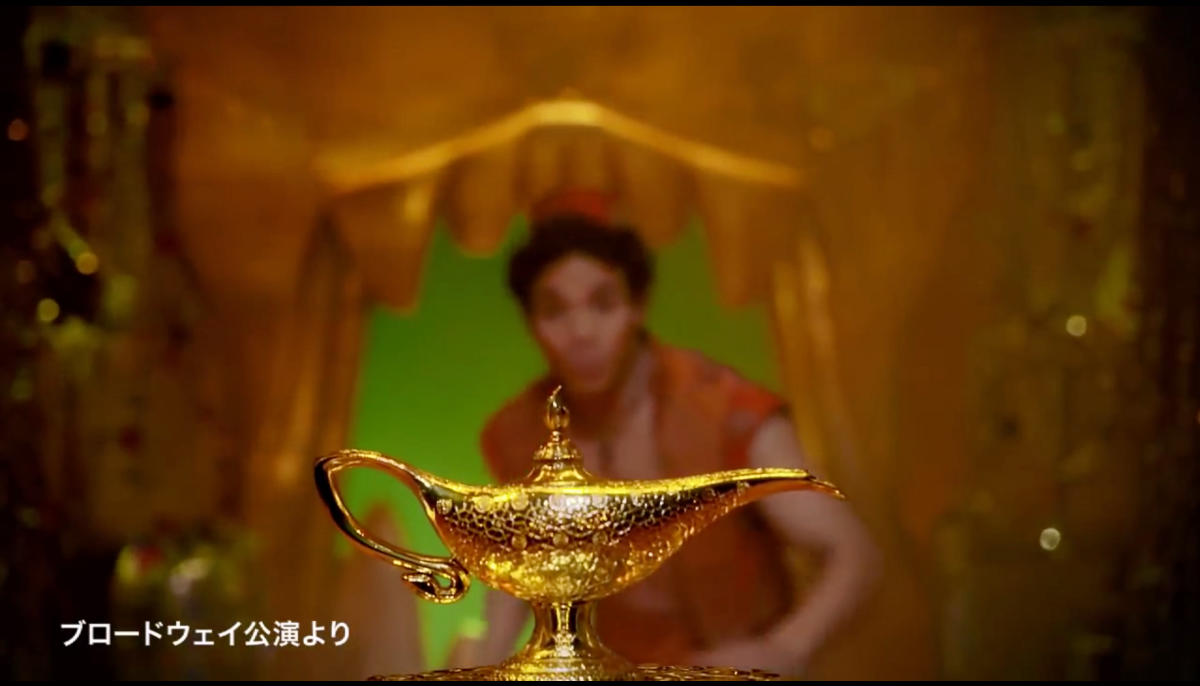 This classic film was featured in 1989 and it is to date one of the most loved Disney films of all time (personal opinion). Their first broadway premier was in 2008 in New York, and since then it has been transformed and reimagined into a much deeper and more imaginative performance than when it started. The musical show later was released in Europe, Russia, and the Netherlands before coming to Japan in 2013. It is very difficult to create an underwater world on the stage and this production has pulled it off so well. It is the best way to prepare and get into the hype of the live action feature which begins production in 2020. Catch the musical rendition here. 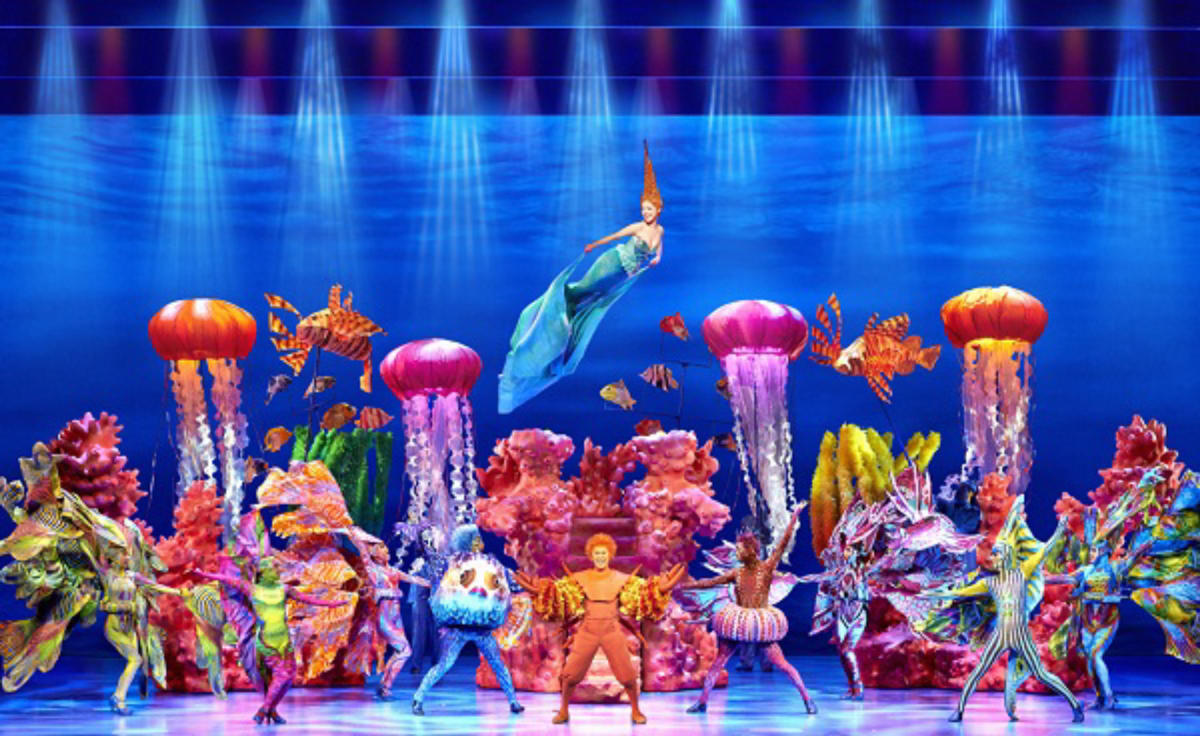 The Hunchback of Notre Dame🏰

This tragic love story is based in 15th century Paris in the Notre Dame Cathedral. Those who have not seen this Disney film released in 1996, and has a culturally rich and deep story that holds a valuable lesson. This play is good for adults and perfect for those who want to be visually and mentally challenged with astounding music and deep storytelling. Find your tickets here. 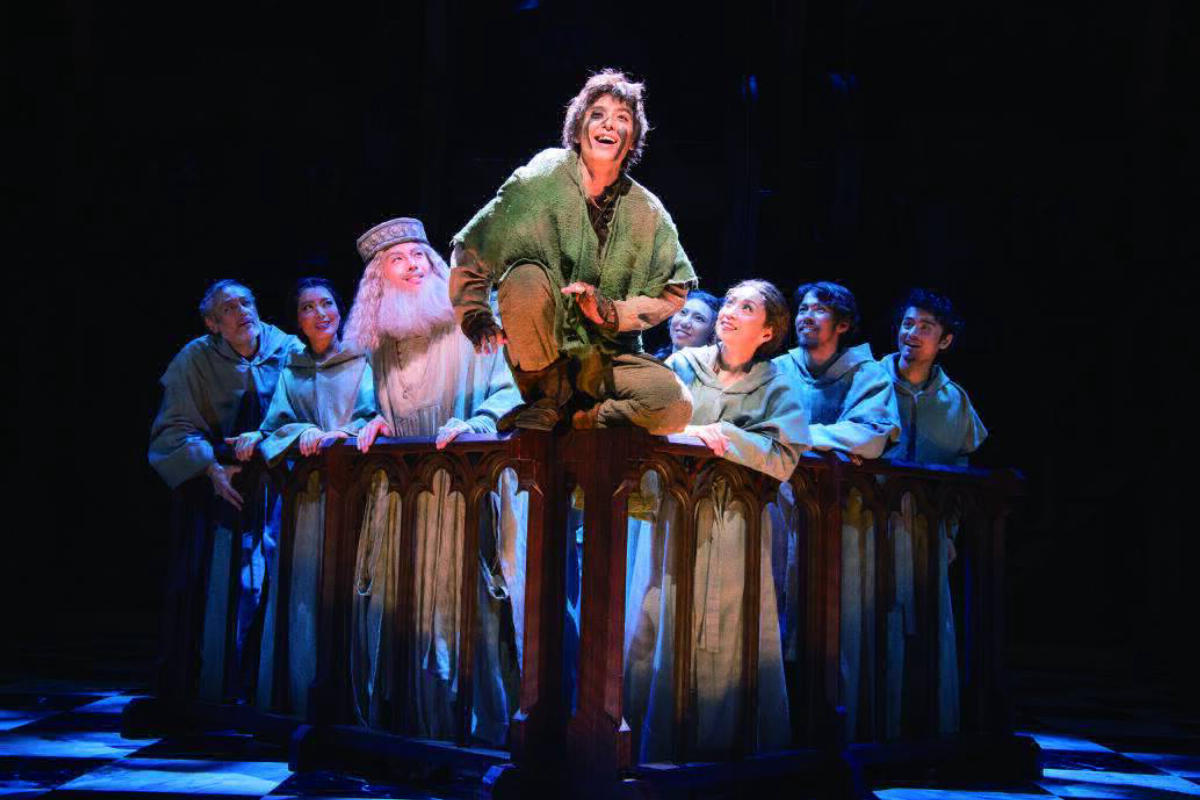 This show starring Kerry O'Hara × Watanabe Atsushi is called a “Once in a lifetime performance in Japan!” This show is limited to Japan in the summer of 2019. It is the winner of a Tony Musical Award and the Olivier Award for Best Costume Design. Both actors are award winning established actors and combined, create a performance never before seen on the stage, so get your tickets here before it is too late! 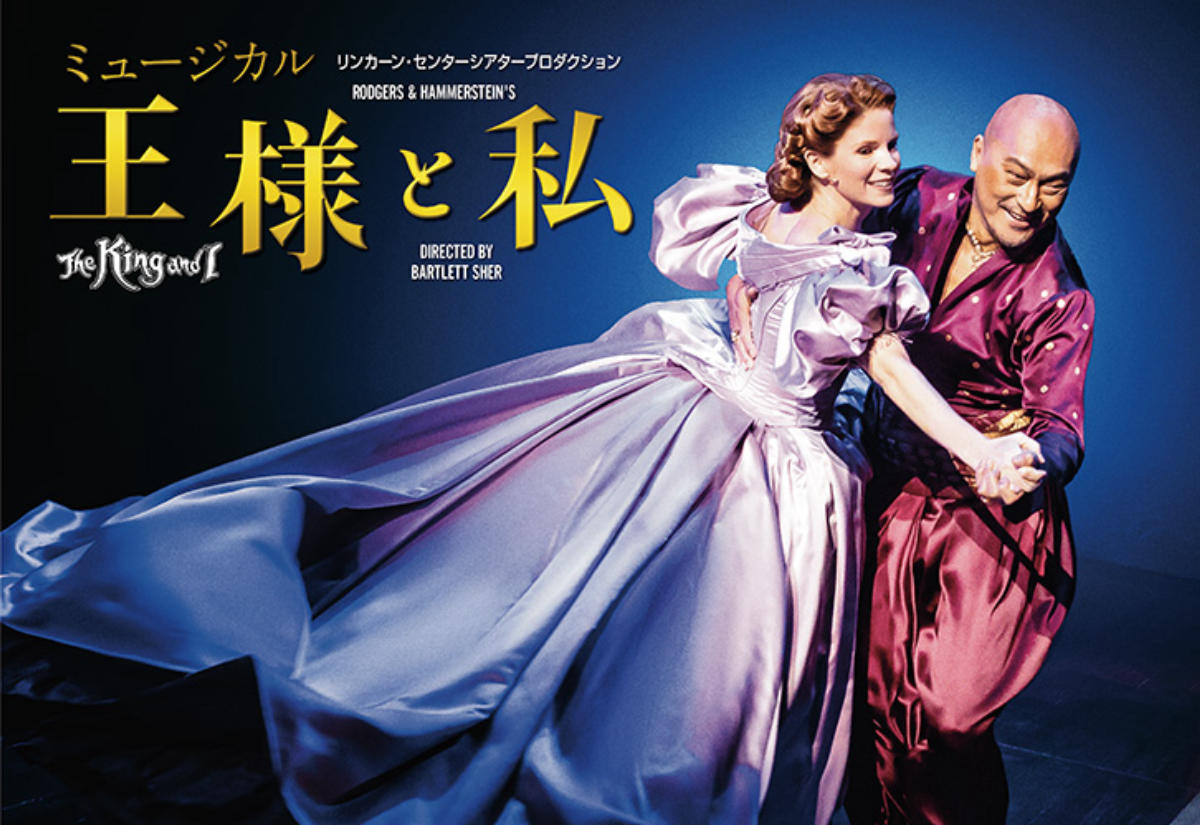 This Giant Ice Cream Cone is Only 500 yen!

The collectionist's paradise. Nakano Broadway is definitely that More than the classic anime-related area, that you can easily find in Akibahara or Ikebukuro, t