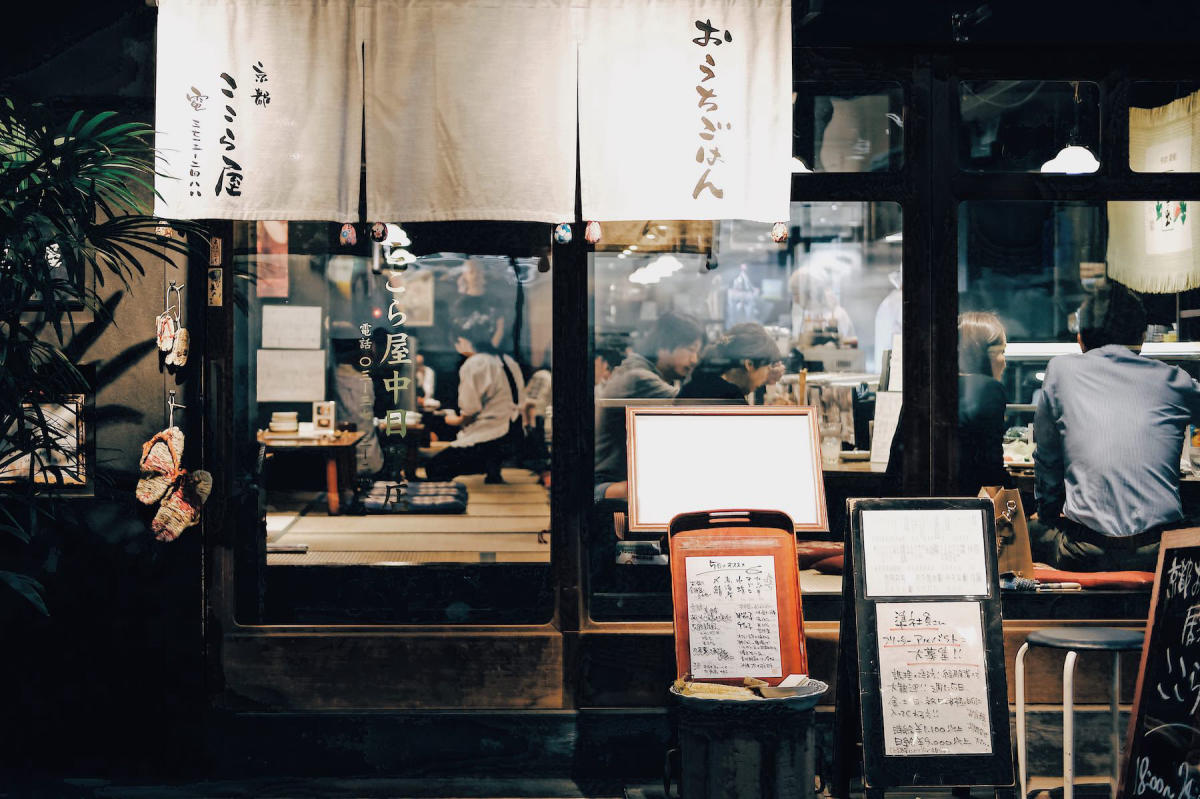 Japan is one of the most visited countries in Asia and it’s for a plethora of reasons — number one of which is being home to probably the most delicious food on the planet.

It’s such a dynamic country that there is something for every type of traveler. Advanced technology, out of this world museums and galleries, fancy anime displays, blinding city lights, and oh, have we mentioned how heavenly their food is?

You might also want to bring a trendy carry-on because once you arrive at the airport, it’s all fashion playground from that point forward.

But like any other foreign country, there are rules that we should take into consideration and be sensitive enough so as to avoid offending the culture and its people.

Here are 12 crucial things that you should never do when visiting the land of the rising sun.

1. Breaking the rules of chopstick etiquette

Knowing well enough about Japanese cuisine, they use chopsticks for most of their meals.

The first thing that you should remember is to never stick your chopsticks upright on your rice. It’s a complete taboo to do this because this act is considered to be an offering for a spirit or a dead person.

You must also not use chopsticks one at a time. It’s meant to be used together so don’t use it to skewer your food.

Another popular custom by the Japanese is taking off shoes before entering a house whether you live in it or just merely a visitor.

If you’re curious about the reason behind a custom such as this, it’s basically centered around the idea of cleanliness. The Japanese people are very particular about keeping their homes clean so it’s understandable why they don’t want outside shoes to be brought in inside their houses.

If you’ll notice, there’s a dedicated shoe rack right before you enter the main house so you have a place to put your shoes in.

Being well-mannered is taught to Japanese kids from an early point in their lives, so to find adults lining up patiently and with grace whether at a train station or an establishment should not be a surprise.

It’s how they were brought up. So to completely ignore a queue and go our own way is downright rude and offensive for the locals.

To try to adapt to the environment you’re in is a universal rule for all travelers. That’s one way to save yourself from future embarrassment.

Despite living a fast-paced life, the locals are weirded out by people who eat on the go especially aboard public transport.

Strong smelling foods are definitely not allowed out of respect to people who are with you on board.

However, if you’re riding a shinkansen or their famous bullet train, it’s fine to eat your bento boxes especially those you order from the onboard meal trolley.

5. Going to bathhouses without taking a shower

It’s customary in Japan to take a shower before you enter a bathhouse. And since these are a common sighting in Japan, it’s best if you follow their rules instead if you don’t want to be kicked out of this rest and relaxation place.

Again, this is mainly because the Japanese race is conscious about cleanliness whether at home or in public places.

6. Blowing your nose in public

If this doesn’t turn you off wherever you are in the world, then, you might want to rethink your opinion on this.

To loudly blow your nose in public isn’t just about being rude or insensitive about the people around you, it’s also considered to be unhygienic especially when you think of viruses that could be transmitted in an instant if you don’t cover it enough.

If you’re from a country that is used to leaving tips at service establishments, you should leave that trait in your home country and don’t bring it to Japan.

While we think that there is nothing offensive about that act, the Japanese think otherwise. It’s considered to be insulting and rude, so to avoid any conflicts, just pay the exact price and leave peacefully with a little bow out of respect.

A humble arigato would be enough.

8. Having loud phone conversations while on public transit

When you ride a train in Japan, you would notice a couple of signages that say no phone calls allowed inside, or make sure to turn your phones into silent mode.

It’s highly embarrassing to take a call inside the trains especially when it is packed with locals who are either coming home from work or going to work.

You would definitely get cold stares from people inside the train if you take that call, so don’t you dare break that rule.

Avoid using your index finger or any finger for that matter to point at people or towards a direction. You may use your whole hand instead to wave at something instead of pointing.

10. Pouring soy sauce on your rice

It might be a tempting trick to try, but trust us when we tell you not to.

Rice in Japan is considered to be somehow sacred as they take pride in the way they grow it. So if you just rudely temper their most prized harvest by pouring soy sauce all over it, then you might as well head towards the door and leave. Or you can ask for an apology for being a rude tourist.

Besides, Japanese rice is one of the best in the world so there’s no point in putting extra umami to this already amazing bowl of whiteness and fluffiness.

11. Giving and receiving things with one hand

Customer service in Japan is extremely commendable. It’s without a doubt that the Japanese are the most respectful races as they are generous when they show you their respect. The simple gesture of bowing is one example.

Giving and receiving with their two hands are another sign of respect. It looks like a rehearsed art form but in reality, that’s really just how they treat their customers.

12. Serving yourself a drink

Out of hospitality, locals would rather do the pouring of their guests’ drinks rather than have them pour their own drink. They wouldn’t allow a guest to do so simply because they’re guests and they deserve the best service possible.

In return, the guest can pour the drink of their host as a sign of mutual respect. Now, if everyone has a drink on their glasses, each one has to raise it for a cheerful kampai!

It’s mandatory for travelers to learn about a country’s culture before embarking on the journey. If you love traveling that much, you must take the unspoken rule of respecting other people’s way of life seriously.

Japan may be a nice country to visit and the people are equally nice, but they probably wouldn’t like it if you disregard their customs.

Research goes a long way, and it might even reward you with a Japanese friend — if you behave well enough to fit their standards.

On Odigo, you will find lots of advice on what to bring when you travel to Japan. But I think it's equally helpful to have a list of things you do not need to b

IMG_6114.JPG 5.66 MBIf you are like me, you prefer to travel light, but even then there are certain things that you should always have on you whenever you head

10 Most Popular Drugstores in Japan

Every time you fly to Japan, you should never skip a visit to drugstores in Japan. Of course, you have no worry about where to find drugstores. There are many d

Things You Should Not Do In Japan

Every culture is different. Maybe what you do in your country is acceptable, but in Japan it may be seen as unacceptable and rude. Below are some of the things

If You Are Not Able To Travel To Japan, Here Is What You Can Do For The Time Being!

If you are not able to travel to Japan any time soon, then here is what you can do to keep yourself entertained along with learning about Japan on the way.You c

First Time in Japan: Where To Go And What To Do

If it is your first time planning a trip to Japan, you may feel confused about where you should go and what you should do. I think it is important to note that